The Venture Capitalist’s View of Cybersecurity 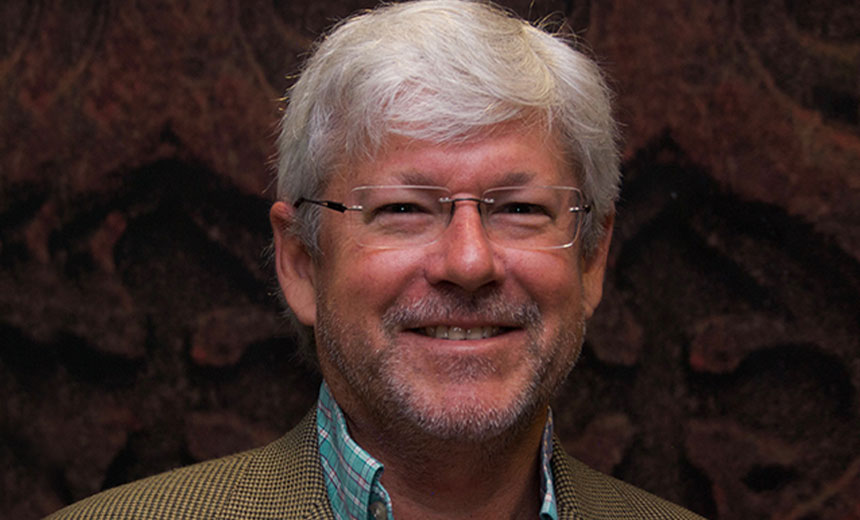 Roger Lang is the general partner of the venture capital fund known as BCP Blitz. Rogers is also the CEO and founder of Predicta.com, the leader in advanced AI market analytics and data science.

Previously, Roger founded and owned the Sun Ranch Group, which is a blend of agriculture, conservation sciences, ranching, real estate and hospitality rolled into an integrated set of sustainable business units that are carefully developing and conserving important American Western landscapes. Roger has also created and managed the growth of Infinity financial technology which brought derivatives trading and risk management software to Wall Street. Infinity had its initial public offering in 1996, and two years later, Roger engineered an acquisition by SunGard Data Systems. Roger was named one of the top 50 Most Influential People in the history of financial risk management.

Roger has experience in SaaS, Fintech and has invested in various cybersecurity companies. With the manifold positions he’s held, he predicts that cybersecurity education is the missing key to unifying the broad spectrum of stakeholders that desperately need more training.

“To me, on the subject of cybersecurity … it is no longer a problem of who’s got the best software application, it’s who’s got the right forum to educate the broad spectrum of people who all need to learn this stuff. Otherwise, I don’t see how we piece it together. And so with your initiative from CyberEd.io, cyber education, I think that’s the right emphasis.”

In this episode of Cybersecurity Unplugged, Lang discusses: