Meet the Guardians of Critical Infrastructure 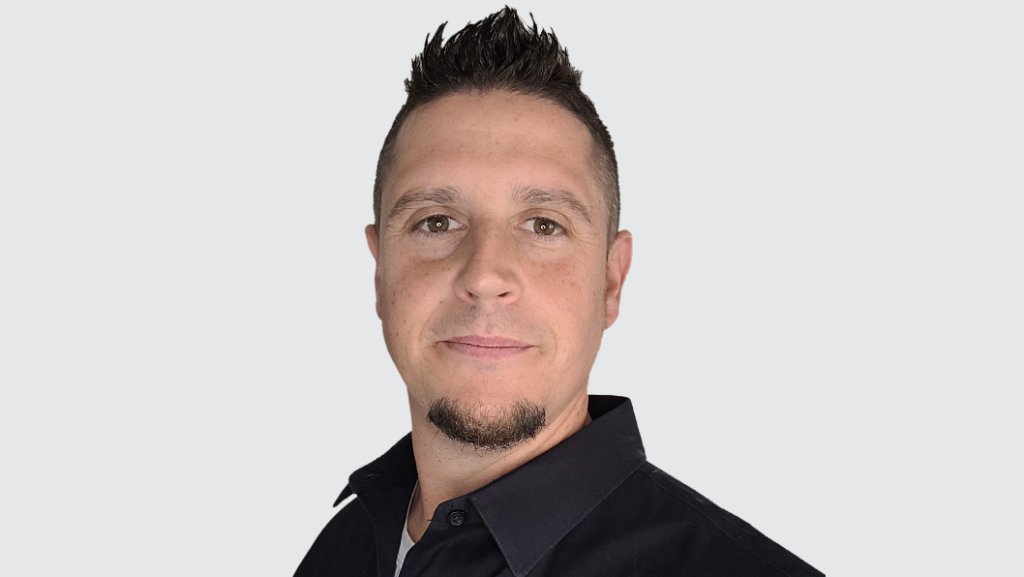 Redvers “Red” Curry is the chief marketing officer at vFortified, a leader in the IoT device identity space. vFortified uses a unique, intelligent, disconnected external receptor to instrument a device’s electromagnetic footprint and then they process that telemetry in the cloud in real-time. Operating below network level, vFortified is able to monitor electromagnetic current telemetry and alerts to determine anomalistic behavior.

Prior to vFortified, Curry was most recently working at RSA Security. Curry has been a marketing leader with over 15 years of inbound and outbound marketing experience in the cybersecurity and geospatial intelligence industries. He has a passion for telling great stories helping companies attract visitors, convert leads and close customers. Previously, Curry worked as an SVP of marketing for 2 cybersecurity software startups and continues to work as a strategic advisor to investment companies in the cybersecurity space.

For far too long, the cybersecurity industry has been hyperfocused on software security to the point of disregarding OT security. This neglect has led to numerous vulnerabilities and attacks in the past year alone — the Oldsmar, Florida water systems attack, the Bay Area water supply attack, the Colonial Pipeline attack. Curry remarks on this problem and the importance of integrating IT and OT security.

In this episode of Cybersecurity Unplugged, Curry discusses: