Improving The Market With Higher Security 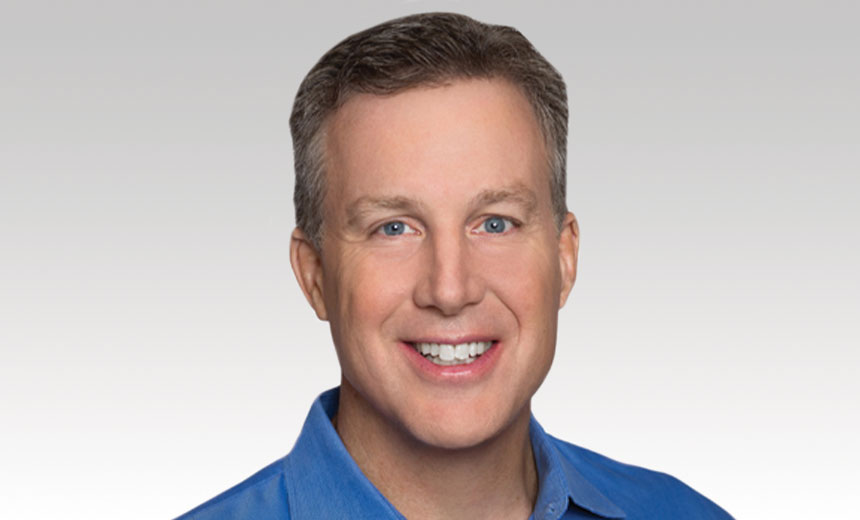 Jeff Williams is the co-founder and CTO of Contrast Security, the industry’s most modern and comprehensive code security platform that removes security roadblock inefficiencies and empowers enterprises to write and release secure application code faster. Williams founded, set up and kicked off the Open Web Application Security Project (OWASPA) foundation, a non-profit online community that produces freely available articles, methodologies, documentation, tools and technologies in the field of web application security. Contrast Security serves tens of thousands of developers in some of the largest brand name companies in the world, including BMW, DocuSign, Zurich and the American Red Cross, as well as other leading global fortune 500 enterprises. Contrast also partners with AWS, IBM, Google, Microsoft and VMware, bringing security into cloud applications.

For over 25 years, Williams’s passion has been improving the security of the world’s software.

I think it’s people’s right to understand the security of the products that they’re using, and software is the most black box of a product. You can imagine it’s very difficult to tell whether the software is secure or not. From a user perspective, it’s not like a car where you can take it to the shop and they can fix it in a few minutes…. Detecting these vulnerabilities is super hard. So we need to put incentives in place for companies to do the right thing, to build security programs that ensure the software of their code and then disclose what they did.

In this episode of Cybersecurity Unplugged, Williams discusses: