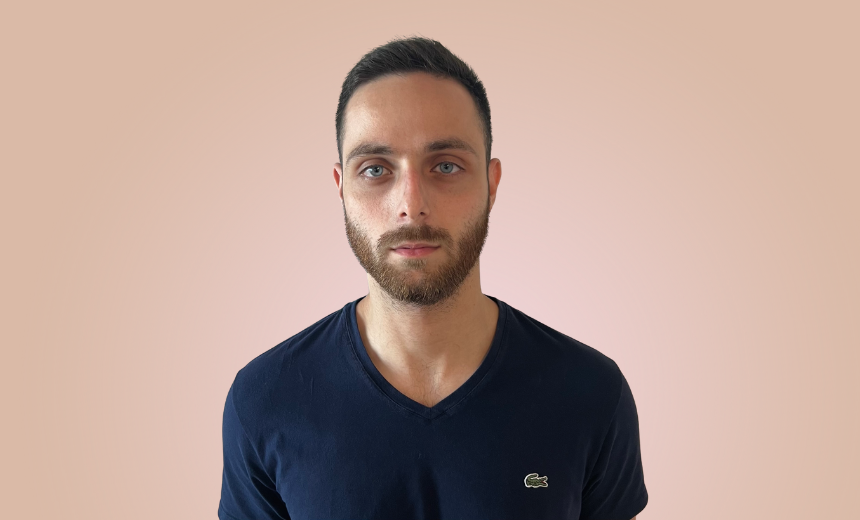 Yonatan Khanashvili is the senior research lead at Hunters who spends every waking moment hunting bad actors in cyberspace. Hunters is a VC backed Israeli company with a SOC platform that empowers security teams to automatically identify and respond to security incidents across the entire attack surface. They mitigate real threats faster and more reliably than SIEMs and ultimately reduce the customer’s overall security risks.

Khanashvili joins us to explore the golden SAML internal attacks and the importance of cross data correlation. SAML (Security Assertion Markup Language) is online security that enables folks to access multiple web applications using a single set of login credentials. This is an opportunity to demonstrate the power of detecting malicious threats, not only on a specific vendor but also raising research questions around the difficulties of traditional single service solutions to detect them.

Hunters raised a $68 million Series C round in January of this year and Khanashvili will be guiding us through their plans for that investment and their differentiator compared to some of the top SIEM competitors.

The plans are to keep improving the product and developing any new features while we keep feeding Hunters, our platform, with more cybersecurity knowledge and content, which will make the Hunters platform better and better. I think that the main differentiator between us and legacy SIEM competitors is our ability to provide the product as a SAAS, which simply puts us in a different view of others who all see the market based on old premises and old solutions that do not provide ingesting engineering and detection as a service, a key point in a fast changing attack surface.

In this episode of Cybersecurity Unplugged, Khanashvili also discusses: