Decision-Making in a Time of Stress and Chaos 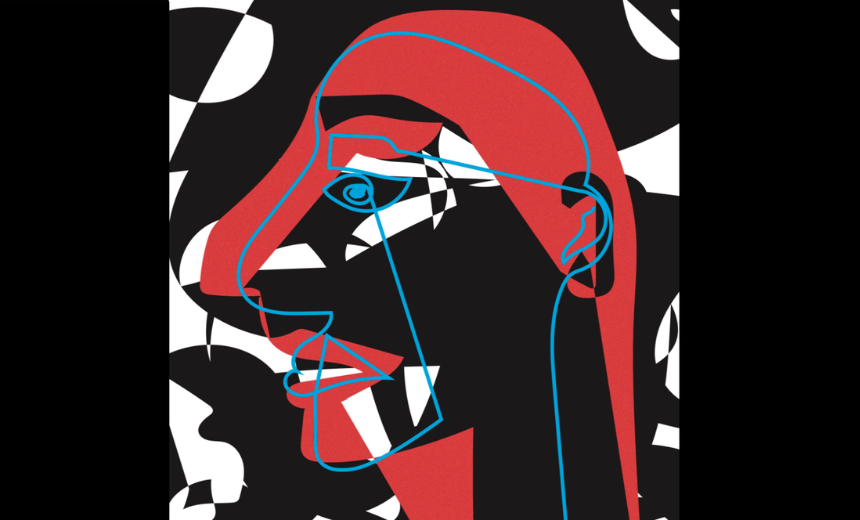 War will be reborn in another form and in another arena, becoming an instrument of enormous power in the hands of all those who harbor intentions of controlling other countries or regions.”

That rebirth has occurred in the form of cyberwarfare. Anyone who operates in this complex and potentially hostile environment must make tough decisions under severe duress, usually with little time and information.

Few people are ever taught how to make a decision. It is either something a person is assumed to have learned throughout life or are taught as a lengthy deliberate process. When taught, the process almost exclusively involves analytical and very deliberate approaches of weighing the various issues to a problem. In other words, a time-consuming methodical deliberation that severely impacts Tempo1.

Defending against a cyberattack requires decision-making be executed at a tempo that enables the organization to control the event and force the adversary to respond to their tactics. The competitor who is able to respond faster than the opponent can identify opportunities and make decisions that force the opponent into a constant state of reaction.

Perfect decisions aren’t possible, which is often the goal of analytical decision-making models. Many problems cannot be solved optimally, no matter how long or hard a person or team may think about the problem being confronted.

Bruce T. Blythe, Chairman of R3 Continuum once said that decision-making in a crisis is “located somewhere between analysis and intuition.” It is therefore a combination of science and art. The science is the information available at a given time and the art is determining that information falls within an acceptable percentage of the required information to make a decision in which the probability of success is acceptable.

Often the best you can hope for is to devise partial, approximate solutions and refine those over time. In such situations, the ability to make decisions is mostly due to a person’s life experiences, and the perspective (mental models) they bring to the situation. This is the type of situation military decision-makers frequently find themselves in. As such, there are a number of benefits in modeling cyberwarfare decision-making based on military thinking.

A question that comes from the predicted rebirth of war in Unrestricted Warfare is, “Has China been building a latticework of mental models since 1999 in preparation to achieve their intentions to control the raw resources of the digital global economy: data?” If the answer is yes, then they have a significant advantage in the preparation of the decision-making models, based on their own military thinking, which corporate America must take action to mitigate.

From a military perspective, decisions made within the first hours, days and even weeks after the start of a crisis are the most critical to ensuring success and mitigating risk. In cybersecurity, hours and days are most critical.

Mental models are a keystone in both military and cyberattack situations. You should create mental models relative to what is being observed in the environment, orient your position to those observations and constantly update your mental models based on that orientation. If you are doing that you will have the preparation and training required to develop decisive decision-makers in your organization.

Decisions made in an environment of chaos, uncertainty and fear, require a decisive decision-maker who will, in many instances, make a decision guided by intuition. Intuitive decision-making is making decisions on the basis of experience, feelings and accumulated judgment. In the context of decision-making, intuition is defined as a “non-sequential information processing model” and can be contrasted with the deliberate style of decision-making.

Because intuition can influence judgment through emotion and/or cognition, training should be performed through simulation exercises that challenge the individual’s ability to control emotions and make informed decisions supported by the information available and the perspective they have gained from their life’s experiences and knowledge accumulated (i.e. mental models). To best develop intuitive decision-making, training scenarios should have unrealistically short times for a decision to be made. The situation should involve high stakes related to the action taken and the conditions2 must be constantly changing. As the repetition of the scenarios are practiced, increasingly challenging conditions should be introduced.

Equally important to creating such confidence and trust is documenting the details of successful and failed risk reward decision scenarios. A regular review of such documentation can be used to accelerate the development of trusted intuition in a calculated risk-taker.

A paradigm that has been used by military leaders such as Colin Powell in situations requiring the use of intuition in decision making is the 40/70 rule. While it pains me, as a former Marine, to use a paradigm created in the Army, I find this rule very applicable to the situation confronted in a cyberattack. The 40/70 rule is a two-part approach to decision making.

Intuition is best used when a person has significant experience and knowledge, which guides that person’s subconscious thought processes. Desired behavior in any discipline, in this instance decision-making, is a learned skill. Regular training and practice will serve to improve the quality of decision-making as well as increase the tempo in decision making. A slogan in the Marine Corps is applicable to this effort, “The more you sweat in time of peace, the less you bleed in combat”. No organization wants to be in a position of having to take an action never previously attempted when the risks are real and the consequences for the business are potentially severe.

When you have less than 40% of the information needed, it can result in:

When you have more than 70% of the information needed, it can result in:

Throughout this article, I have emphasized the importance of training and preparation if improvement in the performance of decision-making is to be achieved. In that context, I would recommend a program of “Deliberate Practice”. Whether it is a program designed by the individual for personal improvement or by corporate leadership for community improvement, the enhancement of the decision-making process will be noticeable.

Deliberate practice is a highly structured activity engaged in with the specific goal of improving performance. It has no monetary reward and it is not inherently enjoyable but, to gain skills rapidly or approach expert level status at something, you must learn how to incorporate it into your life.

The four essentials of Deliberate Practice are:

There is much more to Deliberate Practice but, to explore it beyond this introduction is a study of its own.

There is no disputing the need for continued improvement in decision making relative to a business interruption caused by a cyberattack event.  The ability to achieve that improvement is available if the commitment can be both made and maintained. Neither is an easy decision to make or have the mental toughness and grit to persevere in the effort to improve.

1 Tempo is defined as relative speed in time. Since war is a series of moves and countermoves, the tempo of execution is important.

2 Sun Tzu defines conditions as that which is beyond control.

Cliff Kittle
Cliff Kittle is an industry Cybersecurity Strategist who has served in a variety of roles throughout his career in Business Development, Direct Sales, Channel Sales, Strategic Account Management, and Sales Management. He serves as an advisor with Advisory Cloud, a Senior Security Specialist in HealthCare and Life Sciences for Dell Secureworks, Halock Security Labs, Xceedium and Saflink. His industry experience includes Healthcare, Financial Services, Airline Maintenance, Discrete Manufacturing, and Process Manufacturing. Cliff earned a BS in Engineering from the US Naval Academy at Annapolis and served with distinction as a Captain in the Marine Corps
Previous Post
The Difference Between HL7 and APIs: What CIOs Need to Know to Succeed with the 21st Century CURES Act Final Rule
Next Post
Why Security Frameworks Matter – A Different Perspective
Menu