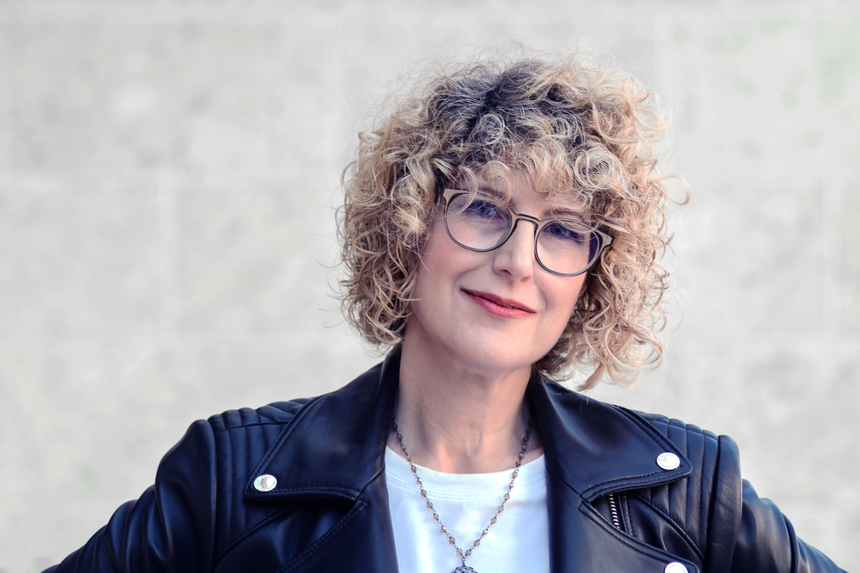 Eve Maler is the distinguished CTO at ForgeRock. Prior to joining ForgeRock, she served as the principal analyst on identity and access management, authentication and API security at Forrester Research. She was also an identity solutions architect with PayPal and a technology director at Sun Microsystems where she co-founded and made major contributions to the SAML standard. In a previous life, she co-invented XML.

Maler comments on the importance of new policies regarding identity, especially in light of the ramifications playing out in the case of Afghan biometric databases:

We’re being challenged by the fact that they had used biometrics and had digital identity information. And [they] were now concerned pretty recently about, you know, ‘How do I wipe my profile? Because I don’t want to be compromised by the fact that you can’t revoke your fingerprint or your face.’ … Identity is getting more consequential with every passing day.”

In this episode of Cybersecurity Unplugged, Maler discusses: