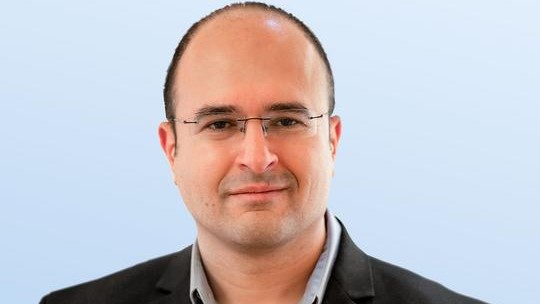 Avi Shua is the brilliant CEO and co founder of Orca Security and leader of Instant-On Cloud Security with 25 years of experience in the cybersecurity industry. Previously, Shua was the chief technologist at Check Point where he built and scaled cybersecurity solutions that continue to protect thousands of organizations to this day. Prior to founding Orca, Shua earned his cyber defense chops at IDF as a software team leader and member of the Unit 8200, the Israeli equivalent of our NSA.

With security tools, it’s essential to provide full coverage and full security visibility for the environment. Avi Shua uses his expertise in Cloud Security and innovation to find solutions to these challenges that arise.

It’s about solving these challenges, and solving it in a way that makes their life easier. The interesting thing about Orca, theoretically, we haven’t solved a new problem. The problems to solve existed before, we simply solve them in a dramatically better way. This is also what caused us to want to be able to accelerate that fast because it’s not like we’re telling customers that you need to find new budget for new problems.

In this episode of Cybersecurity Unplugged, Shua discusses: