Censorship, Suppression and the 2020 Election 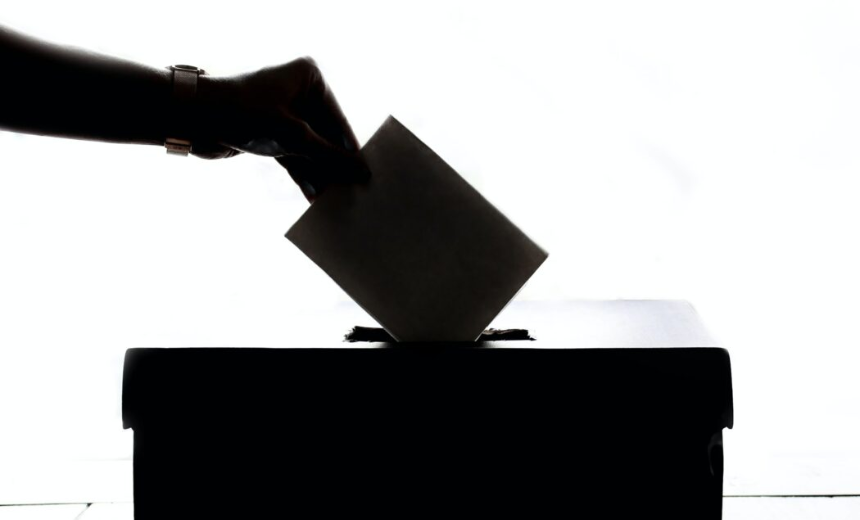 Part 1 of 2: Social Media Security and the Persistence of Domestic Extremism

Last week, Facebook and Twitter CEOs, Mark Zuckerberg and Jack Dorsey, testified during a Senate Judiciary Committee hearing on the issue of their social media platforms’ content moderation practices. The hearing, entitled “Censorship, Suppression, and the 2020 Election,” came on the heels of the presidential election whose murky aftermath has reflected the inflamed political temperature of the United States in 2020.

The salient theme of the hearing focused on concerns over trust in exercising freedoms of speech in the digital public square; a familiar albeit complicated refrain in an era where media scrutiny, “alternative facts” and weaponized information have become normalized concepts in the broader political and security discourse.

Senators argued that the lack of a cohesive regulatory framework across all social platforms has led to frustration and content moderation that’s perceived as inconsistent and cherry-picked. While Republicans posited that the platforms disproportionately censor right-leaning ideologies and users, the counterfactual requires an understanding that a larger representation of far-right users utilize social media platforms to congregate, share ideas and saturate networks with radicalizing content. This is not to overlook far-left factions such as Antifa and anarchist groups, but according to the Department of Homeland Security’s 2020 Threat Assessment report, white supremacist extremism represents the “most persistent and lethal threat” to US national security.

Social Media as a Conduit for Extremism

Social media platforms have increasingly become petri dishes for domestic extremist movements, radical ideological milieus and dangerous conspiracy theories. Facebook has learned from incidents like the 2019 Christchurch massacre which was streamed by terrorist Brenton Tarrant for 17 minutes on the platform, and has attempted to take action to mitigate the opportunities for nefarious actors to leverage their platform as a means of violent ideological promotion. In this respect, unbridled speech freedoms have been sacrificed in the name of broader security practices. Beyond Terms of Service, all of the major platforms have departments and internal intelligence analysts dedicated to understanding and reducing dangerous user behavior.

Despite Zuckerberg and Dorsey acknowledging the need for content moderation reform, users have been leaving Facebook and Twitter in droves, following the 2020 election and the claim by the Trump Administration that widespread voter fraud led to Democrats stealing the election. Instead, users are reestablishing themselves on platforms like Parler, Newsmax, and MeWe which promise greater opportunities for unimpeded engagement – but also pose unquantifiable security risks.

Unmoderated platforms such as 4chan, BitChute, and Gab have demonstrated to be a breeding ground for radicalization. These unchecked platforms can be vectors for conspiracy theories and terrorist manifesto distribution that beget like factions of ideological extremism that have at times been expressed through acts of violence. The Christchurch killer, El Paso shooter, Charleston Church shooter, Eliot Rogers, Anders Behring Breivik and dozens of other terrorists utilized the widespread influence of unmoderated social media to propel their ideologies, platform violent extremism, propagate manifestos and ultimately serve as martyrs for similar radical groups in the digital space.

While private businesses are not beholden to the constitutional freedoms of speech, the growing perception of suppression is attracting users to platforms with less regulation but also higher risk of misinformation, disinformation and ideological redpilling. Unfortunately, at this juncture Facebook and Twitter have few alternatives for wooing users back to their platforms even on the basis of more widely-consistent moderation practices.

Donald Trump and the Politicization of Social Media

While the public square has historically been an epicenter for political discourse and debate, the politicization of social media hit a boiling point under the presidency of Donald Trump. Although he devoted his career to climbing the upper echelons of American wealth and fortune, with his conspiratorial nature, and irreverent, untamable personality, Trump cultivated a public image as a Washington outsider.

From the vantage point of his supporters, he was someone who did not adhere to the archetype of the political elite and spoke his mind in a way that resonated with the perceived grievances of the middle-America blue-collar worker. In this sense, any outside influence was not the sole proponent of the election results, and the effect of disinformation stoked the latent frustrations of a population who had long since felt ignored. However manufactured, Donald Trump was able to personify the voice for a voiceless population of Americans who long felt as though they didn’t matter to the political elite of Washington.

Heralding his 2016 presidential win on the message of voter fraud, Trump’s assault on the media has been a hallmark of his presidency and one that continues to reverberate throughout his large loyal constituency. To Trump’s base, the perceived social media “censorship of the right” mirrors a familiar wound of voicelessness and suppression, furthering the politicization of social media moderation. To this end, the stakes no longer become about civil political discourse in the public square, but are instead an existential threat of obsolescence controlled by and in service to social media elites.

The task at hand for Zuckerberg and Dorsey requires working with both the government and civil society to address the fears of right- and left-leaning users flocking to alternative social media, while also seeking out ways by which to quell radicalization funnels which have long fed on the social media machine. Certainly no easy task.

Part 2 will discuss mis- and disinformation, conspiracy theories, and how to combat weaponized information on social media

Allie Wong
Allie is the Marketing Project Manager at CyberTheory. As a former marketing Director and United Nations consultant, she has an extensive and varied background in areas of security and strategic communications. Her research specializations include CBRN disarmament, nonproliferation, national security and intelligence, counterterrorism, and hybrid warfare. She holds a Master's in Nonproliferation and Terrorism Studies from the Middlebury Institute of International Studies, a Master's in WMD Nonproliferation, Nuclear Policy and Global Security from the Moscow State Institute of International Relations, and a Bachelor's in Human Rights from New York University.
Previous Post
Being More Human in a World of Marketing Robots
Next Post
Misinformation, Disinformation, and Conspiracy Theories
Menu