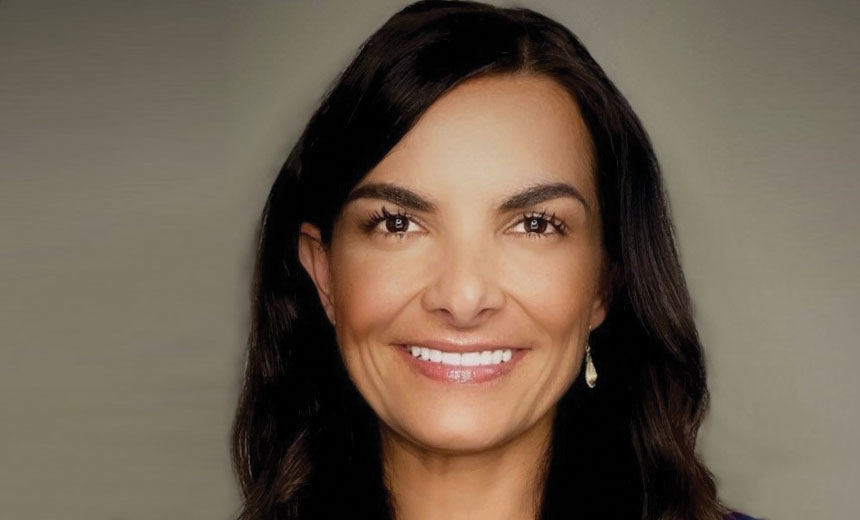 Victoria Beckman is the director of the Digital Crimes Unit (DCU) for the Americas at Microsoft. DCU is responsible for implementing strategies to disrupt cybercrime by dismantling criminal infrastructure through civil actions; partnering with organizations and governments to strengthen cybersecurity and support remediation; designing education campaigns; advancing related policies and legislation in the region. Beckman is a certified privacy manager (CIPM) and certified information privacy professional (CIPP/US) by the International Association of Privacy Professionals (IAPP). She has received multiple awards during her career, including being named Cybersecurity and Privacy Woman of the Year 2020 by CWY.

As a Colombia native, Beckman spent years as a public defender in Arizona, first assigned to capital habeas appeals and later trying major felony cases. Prior to practicing law, Beckman was an industrial engineer in the technology automotive sectors and a competitive figure skater.

Microsoft’s president, Brad Smith, has introduced five elements as a notion to assess the impact of the war on the development and use of technology and the future of the cybercrime landscape involving Russia and Ukraine. We’re in a world where we’ve rapidly weaponized cybersecurity tools and technologies and to this, Beckman says:

The war has gone beyond the physical, regular, old school war, as we know it to be this hybrid war that involves cyberattacks, attacks to critical infrastructure and the ability to get information. … If you are preparing the critical infrastructure of a country and preparing your systems, you now have a National Cybersecurity Strategy. All of that is going to have a downstream effect on businesses, how information is protected and shared, to be able to stand these attacks and be prepared for not just one cyberattack.

In this episode of Cybersecurity Unplugged, Beckman also discusses: