A Medical Approach to Cybersecurity 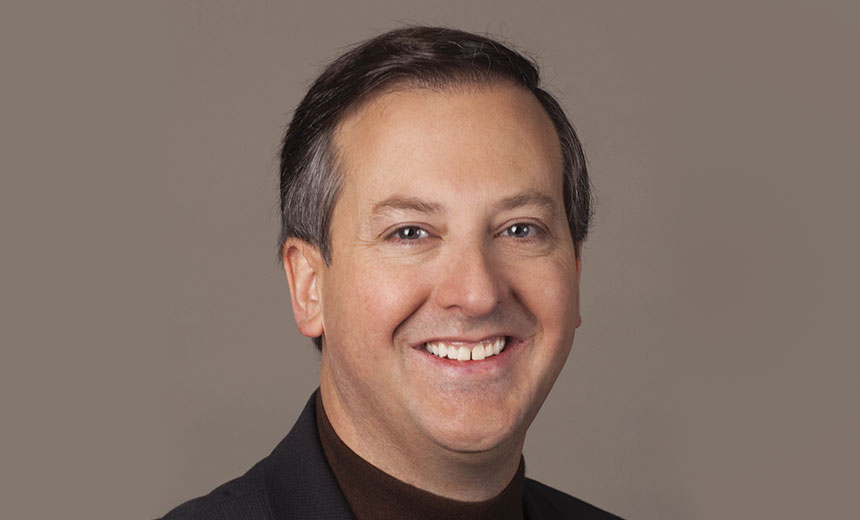 Dr. Darren Williams is the CEO and founder of BlackFog, Inc., as well as a leader in on-device data privacy. The objective over at BlackFog is data security and ransomware protection. For a cybersecurity expert, Dr. Williams has an interesting background. He got his Ph.D. in pharmacology before moving on to founding BlackFog and their security startup. He believes through an understanding of medicine and how to kill viruses is what inspired his career shift. After spending just two days in the field, he knew that the defensive approach to cybersecurity was not working. Dr. Wiliams then created a different approach, applying a medical professional thought process.

Dr. Darren Wiliams uses his experience in both the medical and cybersecurity field to weigh in on his unique medical approach to cybersecurity and explores how he’s able to do what he’s done so far with this new approach.

So the various drugs that are around today, they all target different things. Some are better than others, right? So this is why we do trial and error, we do science on it and we see which ones work the best. It’s not a dissimilar to weighing all the different vaccines that are available for COVID. These days, they they work in different ways as well. And so when we looked at cybersecurity, we thought, there’s got to be another way. We can’t just focus on that one approach.

In this episode of Cybersecurity Unplugged, Dr. Williams discusses: