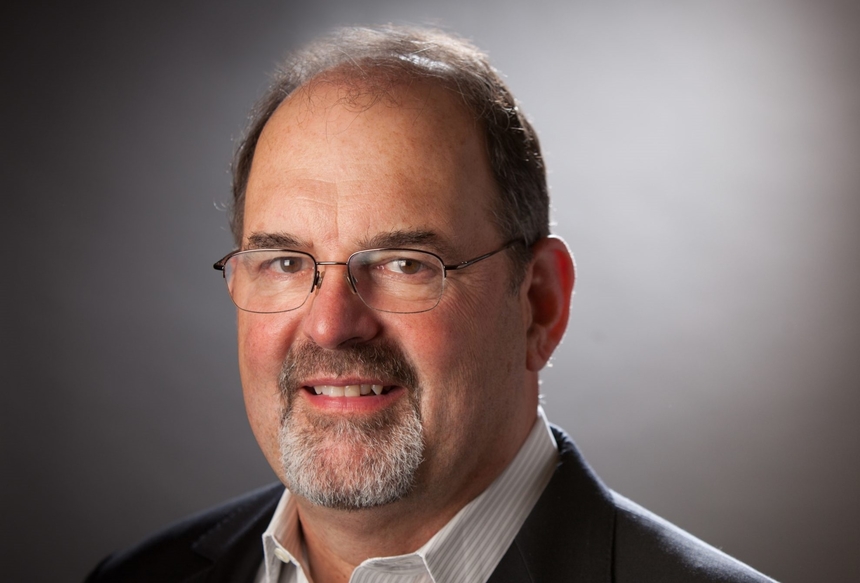 Tony Scott is the chairman of the TonyScottGroup and a senior advisor for cybersecurity and policy at Squire Patton Boggs, a prominent international law firm. Until January of 2017, he was serving as the CIO within the Obama administration. In addition, Scott is a board member of ColorTokens, a cybersecurity company that’s moving rapidly in the zero trust world. In prior roles, Scott was the CIO at VMware, the CIO at Microsoft, the CIO at the Walt Disney Company and the CTO at General Motors.

Drawing on his deep background in technology, government and legal Scott, delves into many pressing issues in cybersecurity today. In particular, when asked about how an incremental approach to zero trust can lead us closer to our desired state, Scott had this to say:

Nobody is going to be able to go fully implement a zero trust architecture overnight. … But to sit and twiddle your thumbs and ignore today’s problems with ransomware and all the other things that are going on, is naive at best, but could be negligent, in some worst cases. So I say get started, get on the journey.

In this episode of Cybersecurity Unplugged, Scott discusses:

Steve King
King, an experienced cybersecurity professional, has served in senior leadership roles in technology development for the past 19 years. He has founded nine startups, including Endymion Systems and seeCommerce. He has held leadership roles in marketing and product development, operating as CEO, CTO and CISO for several startups, including Netswitch Technology Management. He also served as CIO for Memorex and was the co-founder of the Cambridge Systems Group. He has been granted engineering patents encompassing remote access multi-factor authentication using adaptive machine learning, applied cyber-threat intelligence networks, a universal IoT security architecture, contextual semantic search technologies, web-enabled multimedia transfers, image capture and database smart query processing.
Previous Post
Security Strategy for the Blockchain
Next Post
No Pain, No Gain, Zero Trust
Menu