US Critical Infrastructure Cybersecurity Is Backwards 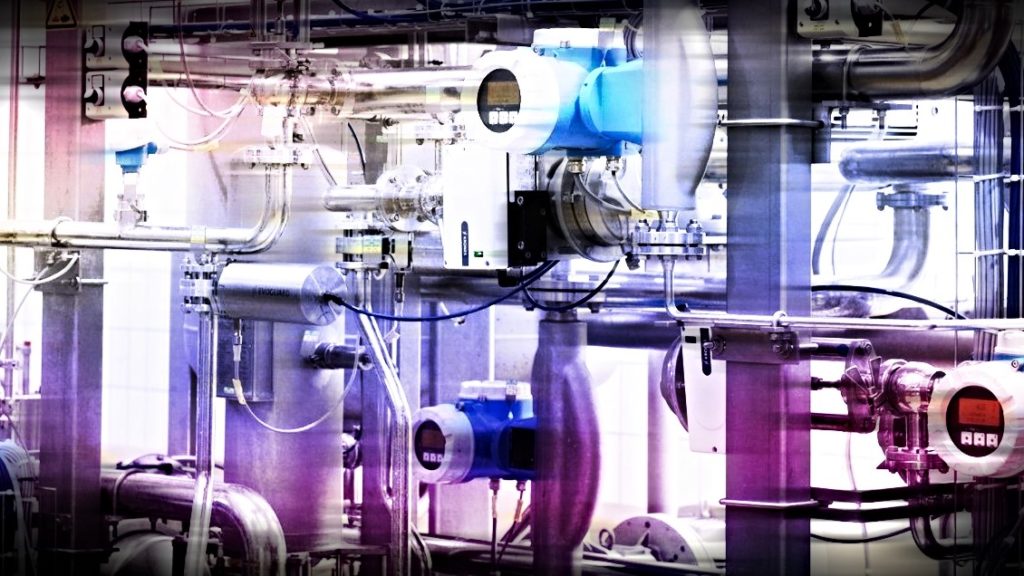 It’s the Process That Counts, Not the Data

Control system cybersecurity is about keeping lights on, water flowing, etc. It is not simply a matter of maintaining network availability. If control systems are affected by a cyber incident, whether it’s an unintentional incident or a deliberate attack, critical infrastructure reliability, availability and safety may be affected. Industrial, manufacturing, transportation and other industries rely on operational technology, internet protocol-based networks to bring significant productivity improvements. But those improvements also bring significant cyber vulnerabilities.

The fallacy about critical infrastructure cybersecurity is the assumption that IP networks are needed to keep lights on, water flowing, etc. For more than 80 years, the grid operated without an IP network. Control systems in power systems are designed to work in coordination with each other so the equipment associated with control systems can work without SCADA and the SCADA network. As an example, following the 2015 cyberattack of the Ukrainian power grid, the Ukrainians continued to operate the grid manually for months without the IP networks, which couldn’t be trusted. But the grid could not have been operated if the critical hardware, including the process sensors monitoring and controlling the grid, had been compromised or damaged.

On July 28, 2021, the Biden Administration made an announcement about further actions to protect U.S. critical infrastructure. President Biden’s Industrial Control System Cybersecurity Initiative is a voluntary, collaborative effort between the federal government and the critical infrastructure community to facilitate the deployment of technology and systems that provide threat visibility, indicators, detections and warnings. To date, this is a network-based approach specific to cyberthreats. Control system field devices, such as pressure, level, flow, temperature and voltage sensors – which are often not considered part of OT – are inherently insecure and generally not designed to be connected to IP networks. The president’s ICS Initiative does not address this problem.

Prior to 9/11, cybersecurity was simply one of the risks that had to be considered when designing and implementing control systems, along with seismic risk, environmental risk, fire risk, reliability risk, etc. Those risks were regarded as engineering considerations, and managing them was considered an engineering function. The intent was to ensure that the engineering basis of the design would be met, regardless of the risk. Consequently, the engineering organization was responsible, and this included cybersecurity. It was a bottom-up approach of process anomaly detection, performed in the interest of mission assurance. In fact, this was the basis of the Electric Power Research Institute’s control system cybersecurity program that I helped start in 2000, which unfortunately is now, like others, concerned with securing the networks.

A Timeline of Avoidance

The reticence of the U.S. government and industry to move away from a traditional network-based approach can be seen from the following examples:

Use of Sensor Monitoring

Process sensor monitoring has been used for many years for process anomaly detection. I was using it in the late 1970s to identify flow-induced vibration issues in nuclear plants and in the early 1990s while managing the EPRI Nuclear Instrumentation and Diagnostic Program to detect a major supply chain common-cause process sensor problem.

Legacy engineering field devices – such as process sensors, actuators, drives, positioners and analyzers – have no cybersecurity, authentication or cyber logging, and they cannot be easily upgraded for cybersecurity. Yet process sensors deliver the inputs to the OT network where the OT network monitoring providers assume the sensor input is uncompromised, authenticated and correct. Because the sensor input is not authenticated, however, it is not clear that the apparent sensor data is actually coming from the sensors and not from spoofed signals.

The actuators, drives, controllers, etc., receiving the sensor signals have no way to authenticate the origin of the sensor signals and therefore automatically accept the sensor and respond accordingly. This could be the approach the Chinese are using with the hardware backdoors in the large electric transformer to take control of the transformer without having to hack the networks. Therefore, the intractable network monitoring approach needs to be made into a tractable engineering program.

To understand why the process sensor approach can be so valuable, consider a car moving at 70 mph when one of the tires is flat. You pull off the road and replace the flat tire with the small spare tire. You can then continue to drive the car, albeit at a reduced speed, until you can get the regular tire replaced. Now consider the IT and OT networks that provide productivity. If they are lost because of ransomware or any other type of malware, the offline monitoring of the sensors, which is not sensitive to the IT malware, allows the facility to continue operating, albeit in reduced efficiency, until the IP networks are restored.

Specifically, the benefits of the Israeli approach are:

As of July 27, critical pipeline operators have reported more than 220 cybersecurity incidents since the TSA implemented emergency measures in the wake of the crippling ransomware attack on one of America’s most important pipelines. I am not aware, however, of any recent reports of pipeline ruptures or pipeline outages, meaning the 220 cybersecurity incidents were IT incidents not affecting the operation of the pipelines. Yet the two cyber-related pipeline ruptures that have killed people and destroyed structures would not have been addressed by the TSA cybersecurity guidelines.

The Limits of Network Security

The disadvantages of the U.S. approach include:

Keeping the Lights On

With the never-ending and too often successful attacks on critical infrastructure networks, there needs to be a better way to protect control systems and the processes they monitor and control. The existing approach of securing critical infrastructures by securing the networks is not working. The Israel Water Authority recognized this and is monitoring the electrical characteristics of the process sensors as the raw process sensor signals are ground truth and not susceptible to network attacks. Hopefully, the U.S. government, insurance companies, credit rating agencies and others will recognize what is really needed to be secured: the field control system equipment that keeps lights on and water flowing.

Joseph Weiss
Joseph M. Weiss is an international authority on cybersecurity, control systems and system security. He weighs in on cybersecurity, science and technology, emerging security threats and more.
Previous Post
A Real and Present Danger or Simply Politics?
Next Post
Essential Eight: Is This Really an Answer?
Menu