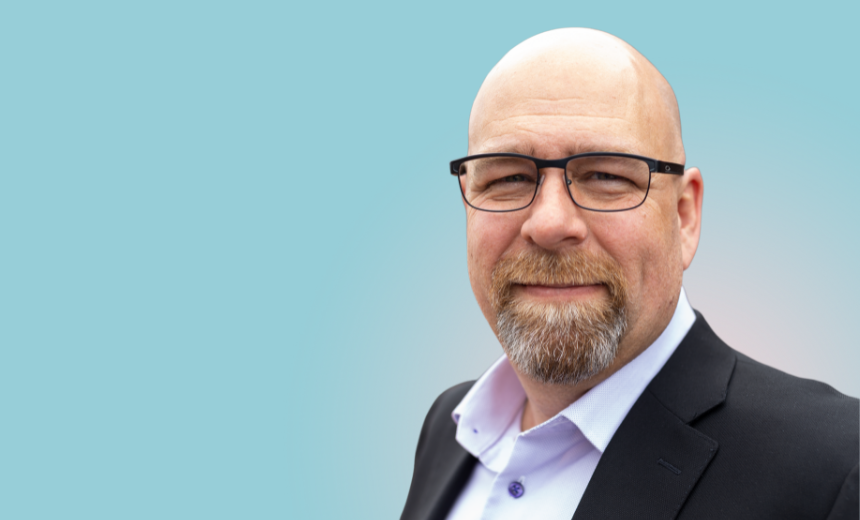 Tim Danks is the founder and an advisor/consultant for Global Risk Perspectives. As an advisor and consultant to organizations and their leaders on operational and technology risk, Danks brings over 35 years of global experience in the Information and Communication Technology industry, managing privacy, cybersecurity and risk in operational environments. His extensive understanding of technology is key to helping companies understand risk and develop robust cybersecurity programs for digital transformation.

Most recently, he spent more than 10 years holding various executive-level positions in Huawei’s carrier network and consumer products businesses. As head of the service’s cybersecurity program, Danks established the governance, policies, processes and tools that governed the delivery of services both internally and to customers. As part of these efforts, he operationalized the NIST Cybersecurity Framework as an organizational risk assessment model for GDPR in consumer-facing cloud services operations and platforms.

Throughout his career, risk management of operations and networks has been a significant factor contributing to the success of the organizations under his responsibility. His diversified mix of global experience provides him with a broad understanding of the challenges facing the industry today.

With technology advancing at a consistent pace in this ever-expanding global economy with increased competition, Danks explores the relationship between one of the world’s largest and most successful telecommunications companies in the United States and how it got to its current state.

This is not something that is all new – the concerns around Huawei from Congress, and so on. And then in 2012, shortly thereafter in 2013, these major deals just suddenly disappeared. We really shifted and went back in that timeframe to refocus efforts on the rural communities. They’ve been largely underserved by the other vendors and it was really a good fit for Huawei.

In this episode of Cybersecurity Unplugged, Danks discusses: