The World of Kubernetes and Cloud Containers 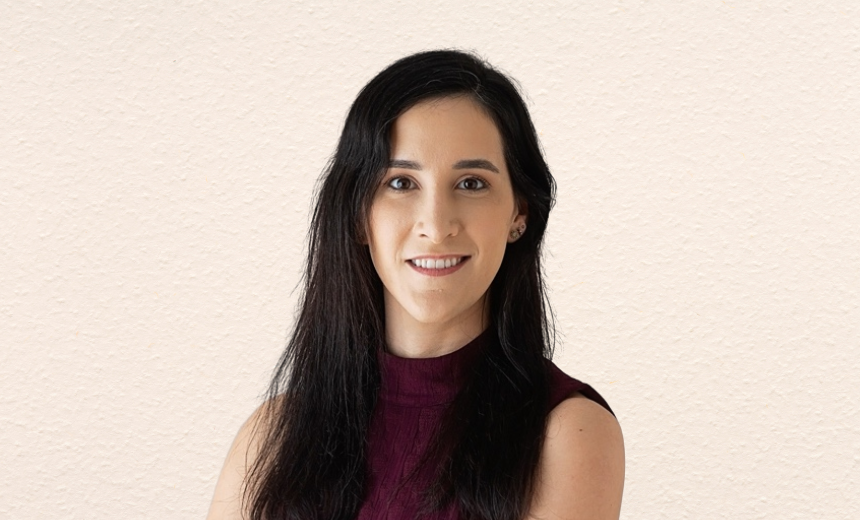 Dr. Nikki Robinson, a full-time security architect for IBM, is an expert in statistical data analysis, quantitative methods and risk management. Dr. Robinson also serves as a fellow at the Institute for Critical Infrastructure Technology, whose mission is to cultivate a cybersecurity renaissance that will improve the resilience of our nation’s 16 critical infrastructure sectors, defend our democratic institutions and hopefully empower generations of global cybersecurity leaders. Dr. Robinson holds multiple industry certifications, including the CISSP and CEH. She’s a board member for the FBI InfraGard Maryland chapter and is actively involved in several different cybersecurity industry organizations.

Why do we insist on making our lives so difficult? Back in the day when we were trying to figure out security systems, the standard protocol with new systems was this sort of layer on top of existing systems or to make old ones inoperable.

This behavior hasn’t changed in quite a few years. One thing that comes to mind is Kubernetes. For those that aren’t familiar with containers and Kubernetes, Dr. Robinson explains those technologies and weighs in on why organizations seem to be increasingly adopting those technologies over traditional forms of storage and program development:

I think containers and using something like Kubernetes, the idea here is to make a couple of things right. One would be to make development easier for developers to separate the applications from the environments, from the OS levels, try to manage them separately, which helps increase the ability to develop faster and easier. As far as I think application development goes, it makes that area a lot easier. You could have one container, you can have multi-container applications. There’s so many different configurations that you can do with it.

In this episode of Cybersecurity Unplugged, Dr. Robinson also discusses: