The National Security Threat of Narcissism 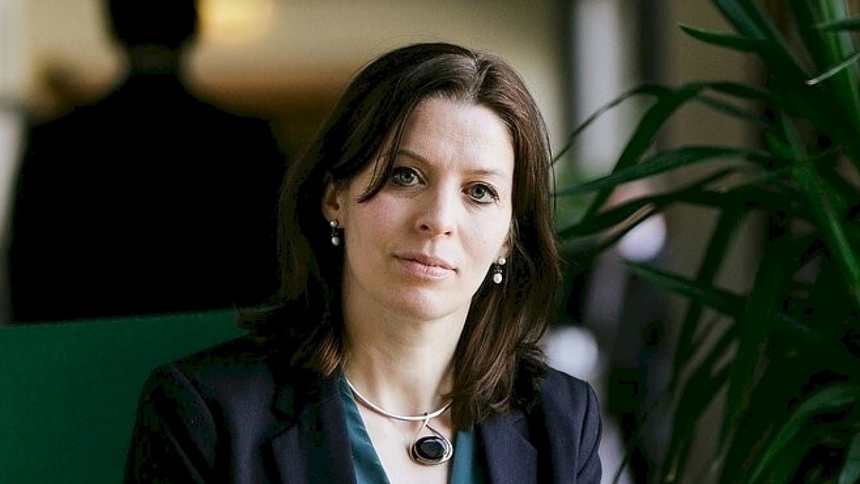 Elisabeth Braw is a resident fellow at the American Enterprise Institute and a columnist at Foreign Policy Magazine. She also frequently writes op-eds for the Wall Street Journal, the Financial Times and Politico.

Elisabeth lead the Royal United Services Institute’s Modern Deterrence project, which focuses on how governments, business and civil society can work together to strengthen our defense against existing and emerging threats.

She presently serves as a commissioner on the UK National Preparedness Commission from which she has broad visibility into cyberthreats and consequences.

Society has become increasingly isolated and disintegrated leaving us vulnerable to exploitation by our adversaries. Enemies can easily take advantage of this lack of cohesion to sew seeds of dis- and misinformation. Elisabeth Braw elaborates on the threat of narcissism in her conversation with Steve King.

“If you say narcissism is a threat to national security, they will say, they have nothing to do with each other. In fact, today, they are closely connected. Because if you look at the forums in which our adversaries today, mostly China and Russia, try to weaken us, one is through disinformation and misinformation and one other is through cyber aggression. … Participants decided to trust information that wasn’t trustworthy. And why did they do that? Because they felt that they had the right to use the information they wanted. And that’s how we all operate. When we consume information today, we don’t think, ‘What is my role for society?’ … No, we just share it because we feel it’s our right and we interpret information to our advantage as well. Because if we care about ourselves, we don’t first think of society.”

In this episode of Cybersecurity Unplugged, Braw discusses: