The Middle of the War 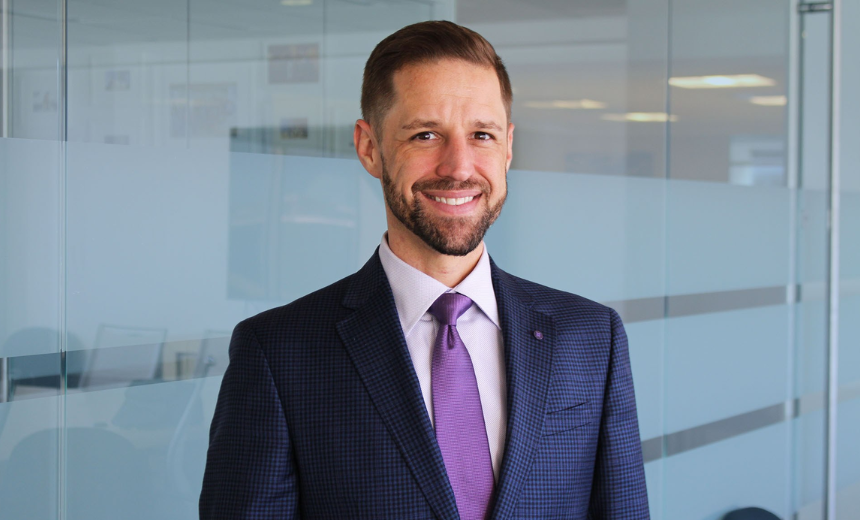 Chris Dougherty is a senior fellow for the defense program at the Center for New American Security. His primary area of research includes defense strategy, operational concepts and force planning. Dougherty combines these research priorities in his project, A New American Way of War, comprised of military strategies, operational concepts and forced designs to deter and defeat whomever our adversaries are when necessary. Prior to joining the senator, Dougherty served as a senior advisor to the Deputy Assistant Director of Defense at DOD where he led the department in the development and writing of major sections of the 2018 National Defense Strategy (NDS), the war gaming and analytical inputs to the NDS. Prior to that, he wrote the 2018 Defense Analytic Guidance which revamped their previous force planning and construct and mapped out major reforms to DOD’s analytics and enterprise. Dougherty served as an Airborne Infantry member, the second battalion 75th Ranger Regiment in Fort Lewis, Washington in the late 90s. He holds a master’s degree with distinction in International Studies from Johns Hopkins University School of Advanced International Studies and a bachelor’s degree summa cum laude and Internation Studies from the Henry M. Jackson School of International Studies at the University of Washington.

Despite the overarching strategic priorities laid out by the Biden Administration and initial indicators provided by the DOD, it’s unclear how the next national defense strategy will prioritize these threats and what the primary role of the U.S. military might turn out to be.

Dougherty has worked on this problem for quite some time. Of the strategic options, which are believed to be high-end deterrence and day-to-day competition, Dougherty weighs in on which guys he claims to be full spectrum competition and the role that cybersecurity will play:

When you’re looking at a strategy, you’re not going to do just one thing. The U.S. doesn’t have the benefit of being able to just solve one problem; we’ve got to solve multiple problems across multiple timeframes. It’s not, “are we going to do one of these things and not the other two,” it’s about the weight of emphasis that you’re putting on different aspects of your strategy, because there will of course, be client deterrence, there will be day-to-day competition, and there will probably be some full spectrum activities. But what matters is how you balance between those knots or push one completely off to the side.

In this episode of Cybersecurity Unplugged, Dougherty also discusses: