The Impact of Digital Transformation on Business 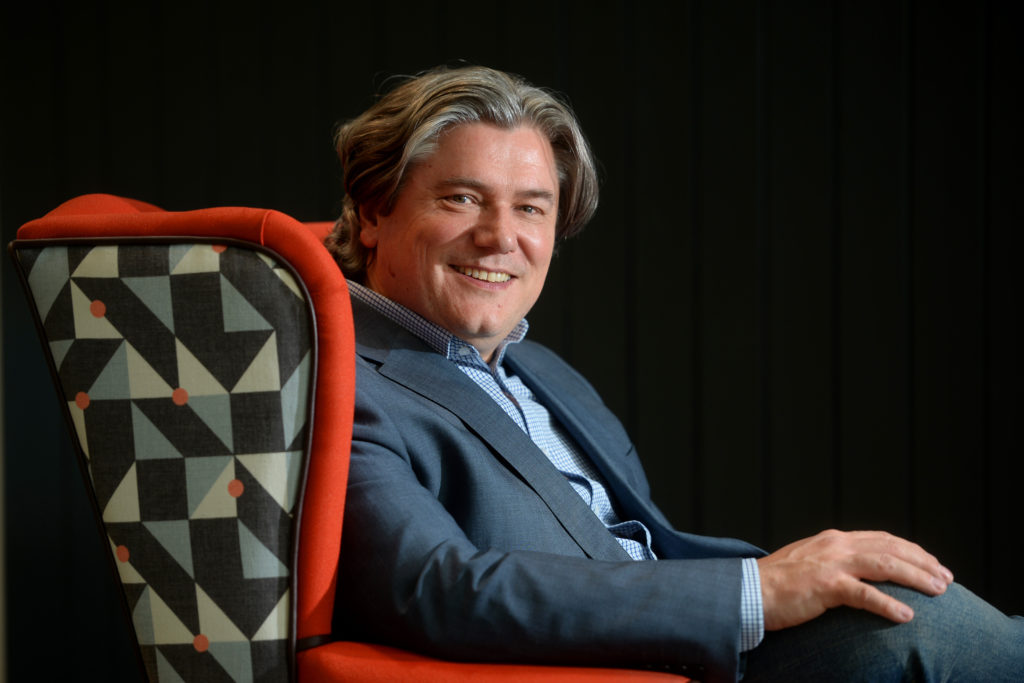 Pete Hanlon is the group chief technology officer for Moneypenny. Hanlon has a wealth of experience in identifying innovative customer centric technical solutions, having previously been CTO at Moneysupermarket for six years, and CTO at Autotrader where he worked for 10 years. As a technology leader of a company that has more than 21,000 UK and US businesses clients, from large financial corporates and multinationals, Hanlon understands what technology is being used by companies across many industry sectors who have had to deal with operating restrictions and what need there is in the future for communication technology.

Hanlon loves to drive innovation. He’s constantly monitoring and working with new technologies to see how they can help move a business forward. While Hanlon likes to have an eye to the future, he also recognizes the absolute importance of ensuring that systems are amazing today, according to IGT Connect.

You have to build a culture of change within your organization, you have to be open and receptive to change. You know, that means acceptance, that not everything will work, but commitment that you’ll learn from mistakes… We expect some failure, but we expect to learn from that failure, commitment that people are trusted to operate freely within clear boundaries. You’re going to get people to buy in to change if they know how they can work within that change, or how they can add value to that change.

In this episode of Cybersecurity Unplugged, Hanlon discusses:

Steve King
King, an experienced cybersecurity professional, has served in senior leadership roles in technology development for the past 19 years. He has founded nine startups, including Endymion Systems and seeCommerce. He has held leadership roles in marketing and product development, operating as CEO, CTO and CISO for several startups, including Netswitch Technology Management. He also served as CIO for Memorex and was the co-founder of the Cambridge Systems Group. He has been granted engineering patents encompassing remote access multi-factor authentication using adaptive machine learning, applied cyber-threat intelligence networks, a universal IoT security architecture, contextual semantic search technologies, web-enabled multimedia transfers, image capture and database smart query processing.
Previous Post
How to Approach the Reality of Remote Work
Next Post
Brand Narratives and Awareness in Cybersecurity
Menu