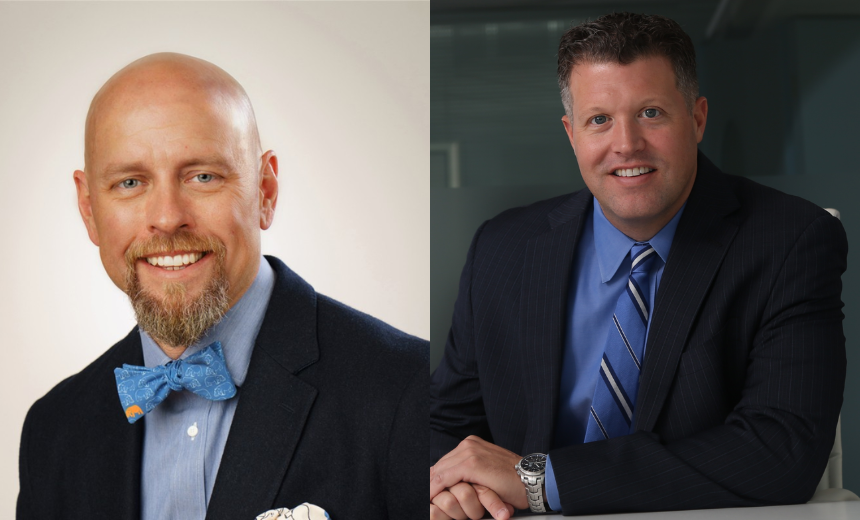 We’re fortunate enough to host a couple of the industry’s best and brightest: Richard Bird and Tom Kellermann. Bird is the chief product officer at SecZetta and former chief customer information officer at Ping. He has been a CIO and CISO for two of the world’s biggest banks and a founding board member of the Identity Defined Security Alliance and is a widely recognized expert in identity management and senior fellow at the CyberTheory Institute. Kellermann is the senior vice president of Cyber Strategy, Contrast Security and the former head of cybersecurity strategy for VMware and chief security officer for Carbon Black. He served on the cyber investigations advisory board for the United States Secret Service and was appointed the Wilson Center’s global fellow for cyber policy.

We are arguably in our first cyberwar. The daily cybersecurity events report says they are rarely positive. We continue to do the same things that have worked in the past and see excerpts after excerpts from the White House with a lot of motions from the promotion from the CISO team but without any mandate power.

Bird and Kellermann join us today to discuss each battlefield and what they think we need to do to prevail and turn the race back. To this, Kellermann weighs in on education:

With that, let’s talk about governance. From an education perspective, not only is there a lack of human capital in cybersecurity and a lack of desire, even for seasoned veterans to sustain any position for longer than three years, either because of burnout or because of corporate poaching. But you also have a tremendous governance issue. I still don’t understand how CISOs if they exist in organizations, which hopefully they do, but not at all, why the position hasn’t been mandated by law nor why the position continues to report to the CIO? Why is the defensive coordinator reporting to the offensive coordinator? Because part of the problem here, educationally, defense is dead.

In this episode of Cybersecurity Unplugged, Bird and Kellermann also discuss: