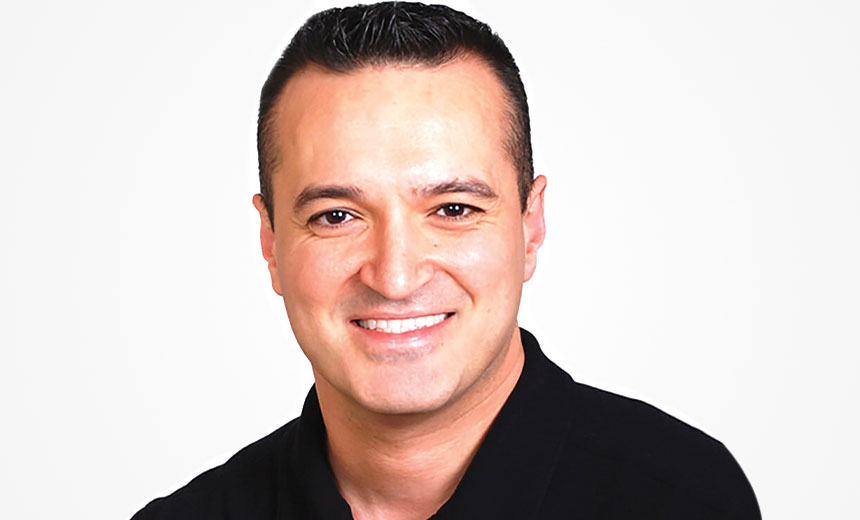 Hany Abdel-Khalik is an associate professor at Purdue University in the School of Nuclear Engineering where he focuses on data mining applications in the content of reactors safety, economy and cybersecurity. Hany was born in Alexandria, Egypt where he obtained his pre-college education and a bachelor’s degree in nuclear engineering from Alexandria University about 20 years ago. Immediately after, he accepted an offer to continue his graduate studies at North Carolina State University where he worked on computational reactor physics for boiling water reactors, receiving his Ph.D. in nuclear engineering.

Abdel-Khalik uses his background and expertise in engineering to weigh in on how AI is tilting the balance towards malicious agents. By reverse-engineering the knowledge of how systems work, AI is also capable of being used in malicious ways, uncovering design details that may be obfuscated or unclear to us.

The main issue with AI right now is that we have developed really good recipes to automate our discovery or reverse engineering of how systems work. Because of computer power, we can do that much, much faster. So that’s raising the issue about AI, whether we want to use it to improve economy, improve performance, etc. But we want to be aware about its other side, that it can reverse engineer things that we don’t want it to do.

In this episode of Cybersecurity Unplugged, Abdel-Khalik discusses: