Teaching to Create, Not Consume Technology 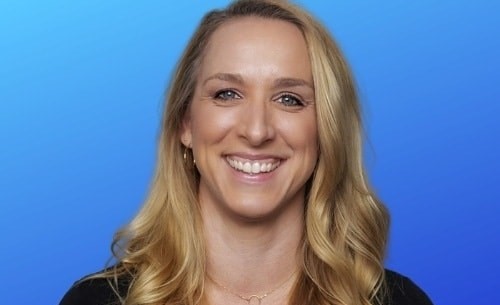 Heather Monthie, PhD is an accomplished cybersecurity professional, leader, author, podcaster and mentor. Monthie has served as the Assistant Dean and Associate Professor in the College of Science, Engineering and Technology at Grand Canyon University in Phoenix, AZ. She has over 20 years of experience in IT, and in IT and computer science education at the K-12, undergraduate and graduate levels. In her role at Grand Canyon, Dr. Monthie guided GCU’s technology programs, including Information Technology, Cybersecurity, Health IT, Computer Science and Computer Programming. Under Monthie’s watch, the University’s IT-Cybersecurity Bachelor’s Degree Program received the covetous National Center of Academic Excellence in Cyber Defense Education designation from the NSA and the Department of Homeland Security.

Although STEM education has taken the forefront in the last 15 years, we still need to do a better job of regarding technologists not just as tech geeks but as people who can help change the world and solve significant world problems, says Dr. Monthie, author of “Beginner’s Guide to Developing a High School Cybersecurity Program.”

In this episode of Cybersecurity Unplugged, Monthie discusses: