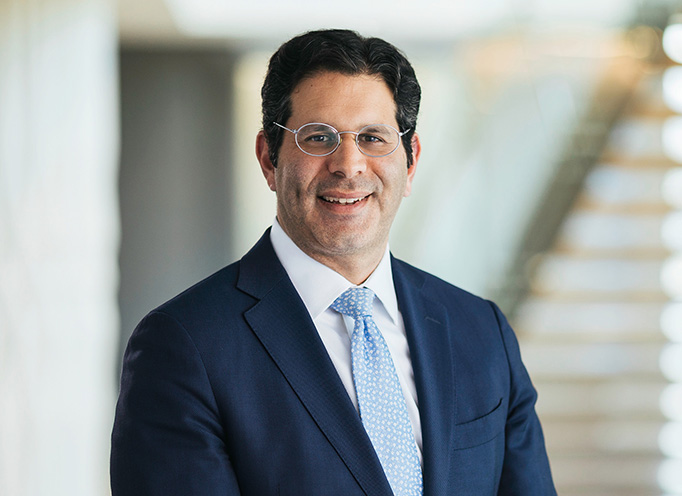 Jeremy Grant is the managing director of technology business strategy for Venable and was previously the managing director of The Chertoff Group. Grant has been a major contributor to improving the privacy and security of sensitive online transactions as a senior executive advisor to the National Strategy for Trusted Identities in Cyberspace, which is part of the NIST identity management, authentication and proofing initiative.

In advocating for one authoritative source of identity and leveraging the systems we already have to solve current problems, Grant had this to say:

I’ve been a big advocate [for] the government to play a role. … Let’s not build new systems, let’s just come up with digital counterparts for the ones we have. Whether it’s things like mobile driver’s license apps, or other ways you might be able to ask an agency that’s already given you a credential to vouch for you, when you’re trying to prove who you are online.”

In this episode of Cybersecurity Unplugged, Grant discusses: