Separating the Hype From the Reality 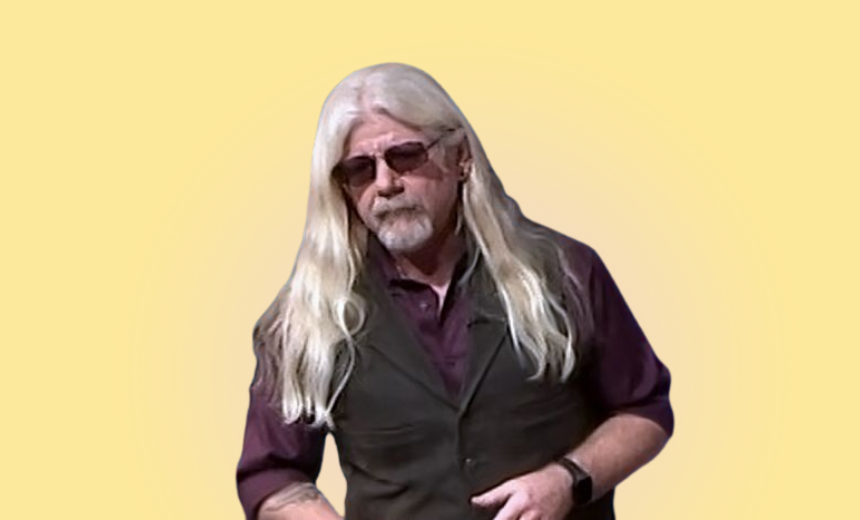 Peter Bordow is the senior vice president, principal architect and head of quantum systems and emerging technology for information and cybersecurity at Wells Fargo Bank. Before Wells Fargo, Bordow spent 20 years in and around the information technology and cybersecurity business and also managed to compose and play blues, which earned him a Golden Music Award back in the year 2000. He studied film scoring, arranging and composition at the Berklee College of Musci, which may or may not have led to his interest in quantum.

Anything that Bordow tells us today is his personal opinion and not the opinion or official position of Wells Fargo Bank.

We’ve got criminals, bad guys and nation states stealing personal data. Company IPs know that future quantum computers will be able to decrypt any of that encrypted content and businesses are already being urged to switch to some form of quantum proof security for data transmissions.

How does Bordow think we are dealing with this and when does he think that capability will exist?

There really is a lot of concern today about what to do about that. There’s a number of different strategies that entities are taking to help protect and safeguard against that eventuality. The National Institute of Standards and Technology, NIST, in Colorado, has been working over the last few years on testing and validating a number of cryptographic algorithms that are quantum resistant. Now, we don’t say “quantum proof” in the field because there’s no such thing as anything proof in security. But mathematically, we’ve shown that these new algorithms are very resistant to the known landscape of quantum attacks.

In this episode of Cybersecurity Unplugged, Bordow discusses: