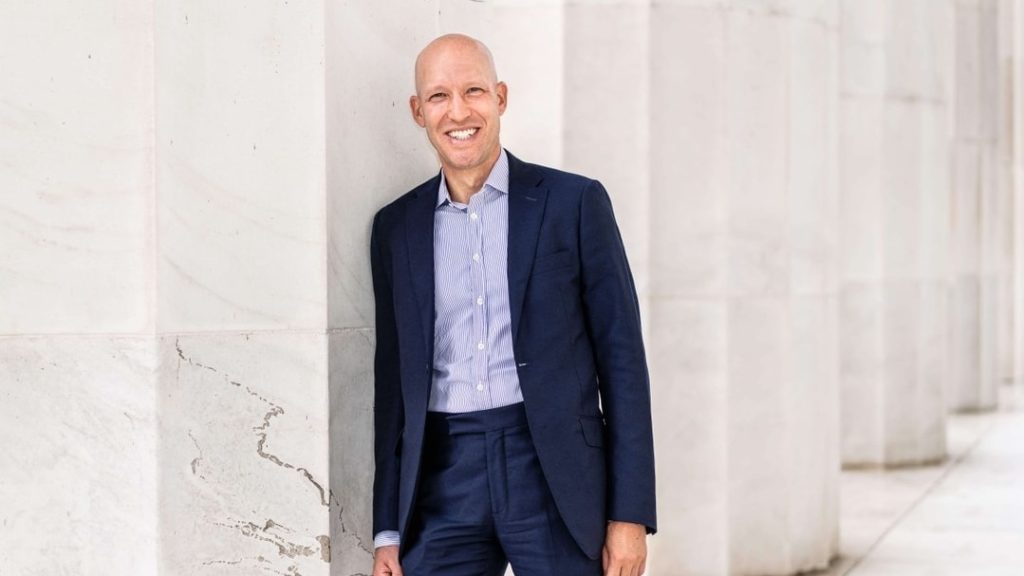 Ari Redbord is the head of legal and government affairs at TRM Labs, the leading blockchain intelligence company in the industry. Prior to joining TRM, Redbord was the senior adviser to the deputy secretary and the undersecretary for terrorism and financial intelligence at the US Treasury. In that position, Redbord worked with teams from the Office of Foreign Assets Control (OFAC), the Financial Crimes Enforcement Network (FinCEN) and other Treasury components to use sanctions and other regulatory tools effectively to safeguard the financial system from illicit use by terrorist financiers, weapons of mass destruction proliferators, drug kingpins, and other rogue actors, including Iran, Syria, North Korea and Venezuela. In addition, Redbord worked closely with regulators, the Hill and the interagency on issues related to the Bank Secrecy Act, cryptocurrency and anti-money laundering strategies. Prior to Treasury, Ari was an Assistant United States Attorney for the District of Columbia for eleven years where he investigated and prosecuted terrorism, espionage, threat finance, cryptocurrency, export control, child exploitation and human trafficking cases.

Drawing on his career in law enforcement, Redbord points out how 2020 was a pivotal year for putting cybersecurity on the agenda throughout the government.

When Colonial Pipeline attack was attacked, it was really a watershed [moment]. I think it was the first post-9/11 moment where we started to realize that our national security has shifted to a digital battlefield. It’s a very different threat landscape than what we were facing before.