Revisiting the Global Threat Landscape One Year After SolarWinds 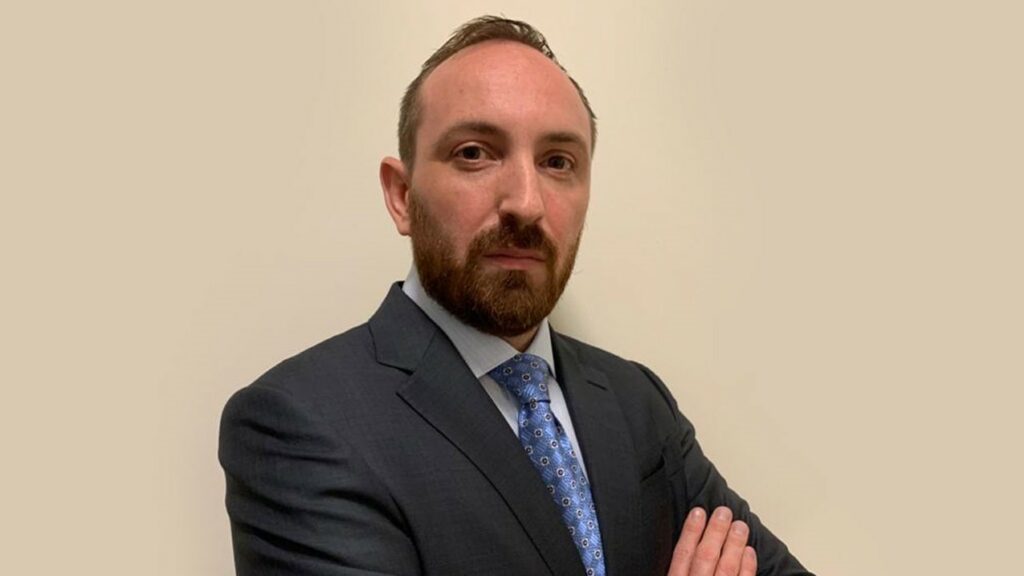 Today, Sels is back to revisit the digital world of SolarWinds and the global threat landscape, as well as BlackBerry’s point of view.

We introduced and innovated in this area and brought the mobile device management, then later Mobile Application Management suites. We still have these so we still help organizations secure their data, but no longer on our devices. What’s quite exciting is that throughout the years, we’ve done a couple of acquisitions and the best way to describe it is that now we are focused on two key markets. The first one being cybersecurity.

In this episode of Cybersecurity Unplugged, Sels discusses: