Putting The Brakes on Physical Data 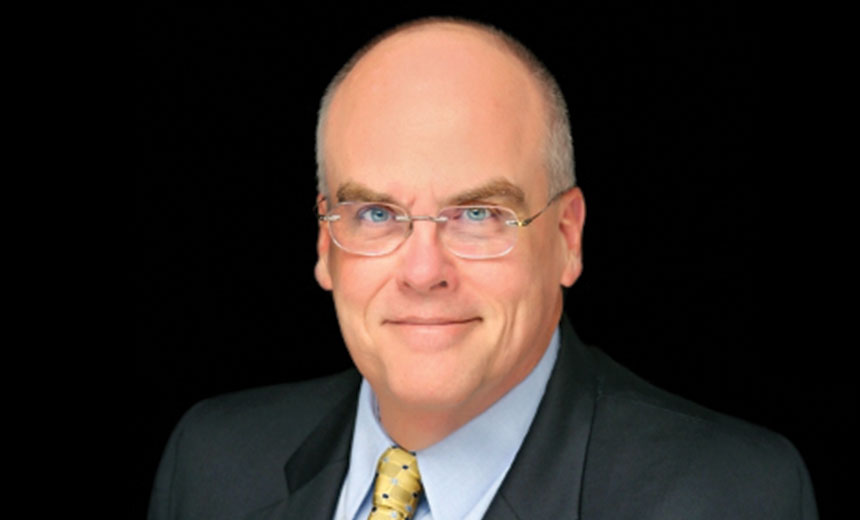 David Kruger is the VP of strategy and co-founder of Abiso, which is the fourth software company that he founded or co-founded. Kruger is a leader in the military grade data hardening space, as well as a certified GDPR practitioner who is knowledgeable in all aspects of data privacy with highly specialized skills and encryption for regulatory compliance and has served as a client liaison to both OSHA and the EPA. Kruger has published and is a contributing author of numerous white papers and articles about safety, cybersecurity and data privacy, and is also an official member of the Forbes Technology Council.

Kruger uses his knowledge and experience to weigh in on data hardening and its impact on identity and access management in data protection, private messaging, secure file sharing and digital rights management.

When we talk about thinking of your data as a car that you have controls on, we’re talking about being able to, in effect, put steering and brakes on a physical data object. And that’s part of what we do when we cryptographically bind these instructions to data objects. That’s it, think of them as the analog of the steering wheel on the brakes. We want to go in this direction, but not that direction. We want that data to be able to stop. We think of encryption as the keys to the car that determines who gets in and who can drive it.

In this episode of Cybersecurity Unplugged, Kruger discusses: