Protection in The Platform 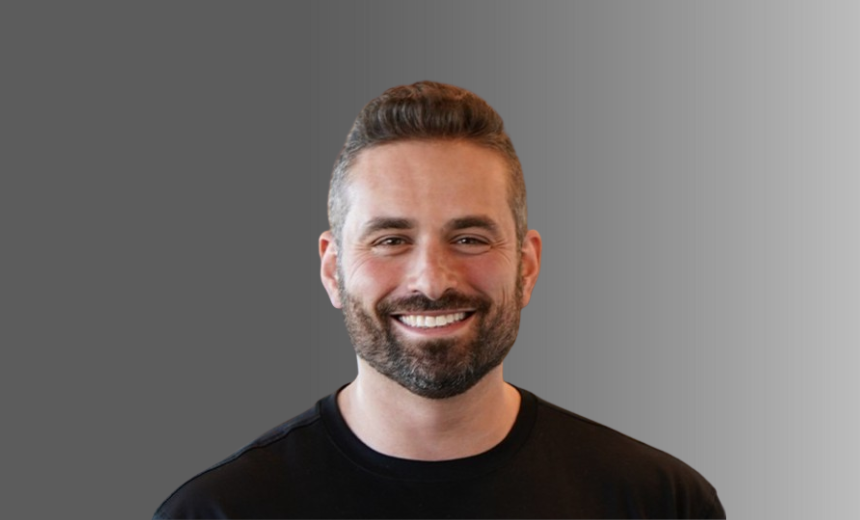 Stan Golubchik is the founder and CEO of ContraForce, a company whose mission is to simplify security tools. Then, aggregate the results of what goes on in the computing environment to provide small to medium-sized businesses with the ability to manage and improve their cyber resiliency without the need for expensive human resources or even additional software.

ContraForce was created as a way to enable little companies to have the same cybersecurity protection as much larger companies would without a great deal of knowledge of the cyberattack world. To this, Golubchik weighs in on how their platform works:

So for us, the platform is really driven through a self service model. From a go-to-market business perspective, we built it where we wanted to ensure that customers could essentially self service. And we can use a product lead growth strategy, which was critical for us because it allows us to be able to focus on really valuable security, content security, engineering and the customer success piece.

In this episode of Cybersecurity Unplugged, Golubchik also discusses:

Caitlyn Calandra
Digital Marketing & Social Media Coordinator
Previous Post
Machine Learning and AI: Where do we go?
Next Post
The CISO and The Cyberattack
Menu