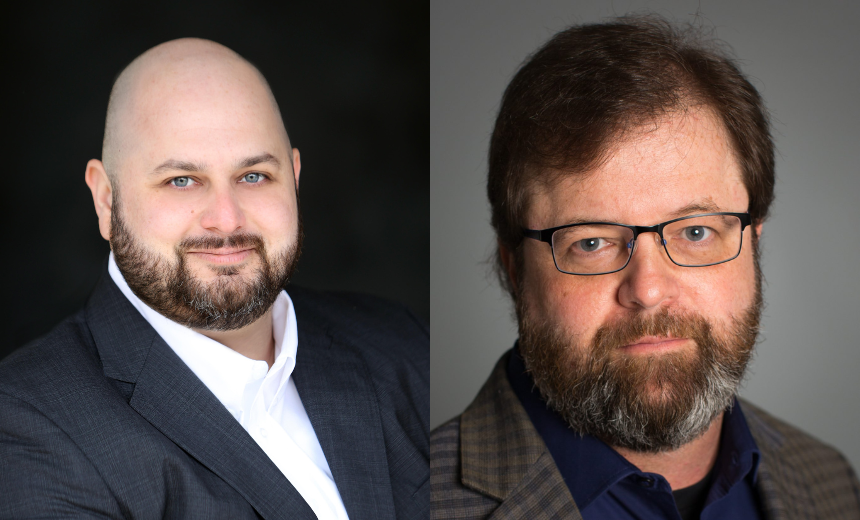 Chris ‘Tito’ Sestito is the co-founder and CEO of HiddenLayer, a cybersecurity startup in the business of preventing adversarial machine learning attacks. Sestito has over a decade of experience leading global threat research, intelligence, engineering and data science teams. His focus has been on security products at companies like Cylance and Qualys and Agari and he’s delivered cybersecurity and data science training for Fortune 500 companies and government agencies. In this episode, Sestito is joined by John Kindervag, who we all know as the ‘father of Zero Trust’ and a friend to HiddenLayer. We welcome Kindervag and his background in Zero Trust.

HiddenLayer refers to neural networks and layers that are located between the input and the output sides of the algorithms. When we talk about AI, we’re talking about artificial neural networks. To this, Sestito says:

That was the inspiration for our name. And I think that’s exactly what we do. We want to protect those neural networks, we want to protect artificial intelligence and machine learning of all kinds. I think when we look at artificial intelligence, machine learning that have been deployed in production systems today, there are many different flavors in which they come in and all of which are vulnerable and certainly a focus for us. That’s exactly how we named ourselves.

In this episode of Cybersecurity Unplugged, Sestito and Kindervag also discuss: