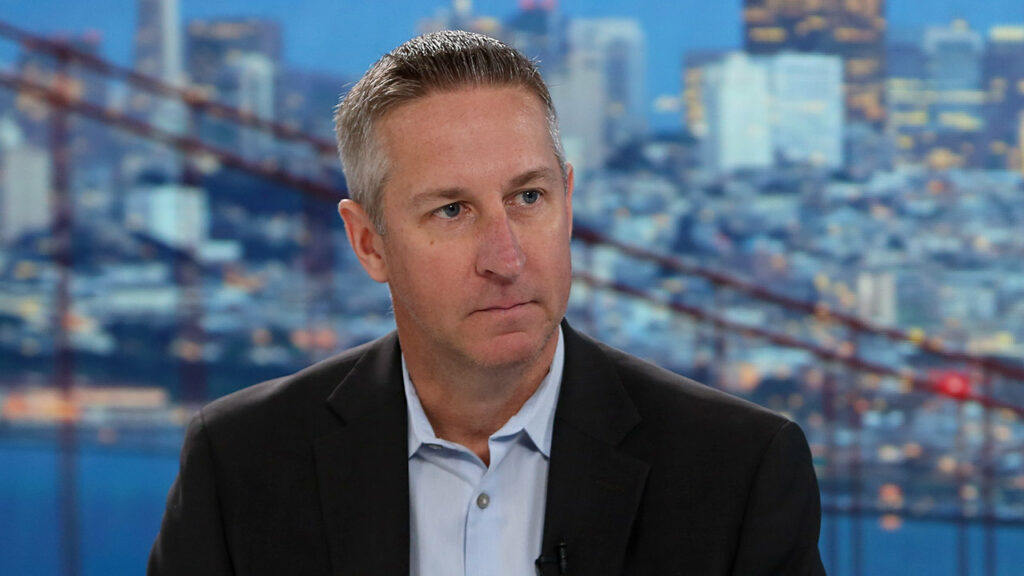 Mark Cristiano, the commercial director of global business services for Rockwell Automation, has spent the last 30 years in IT and enterprise and manufacturing systems leadership, about 19 of which were spent with Rockwell Automation. Rockwell is a global leader in industrial automation and employs about 25,000 people with customers in about 100 countries worldwide. Currently, Cristiano leads the global commercial team that focuses on industrial IT and OT convergence. Cristiano is able to leverage that 30 years of IT and OT experience to help bring companies into the 21st century and into the fourth industrial revolution as we know it today.

The way that Rockwell went to market initially was to solve specific issues with their customers. Cristiano takes us on a journey through Rockwell’s move into cybersecurity: when it started, how and why it’s become the fastest business unit in terms of growth and what Rockwell is doing for their customers:

On the OT side, availability is essential. That was a market pain point that we addressed early on in the go-to-market strategy for the business. We go in and help customers with network assessments, designs and then implement traffic segmentation following the CPwE reference guide. That paid off well, we helped our customers with improving the bandwidth and the stability of their networks and we continue to deliver that today.

In this episode of Cybersecurity Unplugged, Cristiano also discusses: