Presidential Transition and the National Threat of Cyber 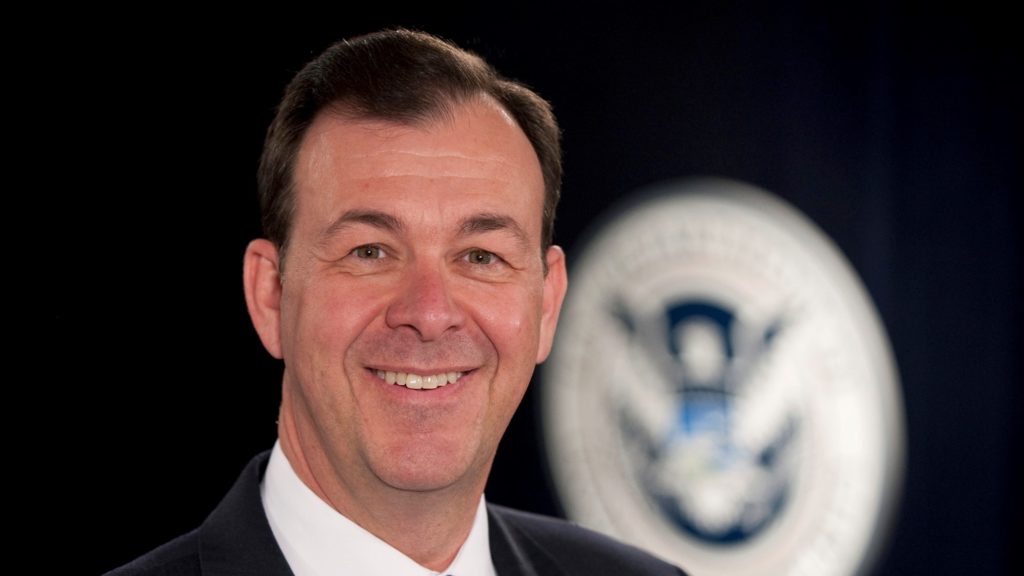 General Gregory Touhill is currently president of AppGate Federal Group. He was previously selected by President Obama as the U.S. government’s first CISO. His other civilian government service includes duties as the deputy assistant secretary for cybersecurity and communications in the U.S. Department of Homeland Security and as director of the National Cybersecurity and Communications Integration Center, where he led national programs to protect the United States and its critical infrastructure. Touhill is a retired Air Force general officer, a highly decorated combat leader, an accomplished author, a former American diplomat and a senior executive with documented high levels of success on the battlefield and in the boardroom.

Touhill says he is optimistic about the upcoming administration transition, remarking that keeping cybersecurity non-partisan has remained key for both national security and national prosperity.

“I feel pretty confident that having been a member of the military and gone through numerous transitions, as well as, as a senior executive in government, the community is pretty tight when it comes to cybersecurity and national security.”

In this episode of Cybersecurity Unplugged, Touhill discusses:

Steve King
King, an experienced cybersecurity professional, has served in senior leadership roles in technology development for the past 19 years. He has founded nine startups, including Endymion Systems and seeCommerce. He has held leadership roles in marketing and product development, operating as CEO, CTO and CISO for several startups, including Netswitch Technology Management. He also served as CIO for Memorex and was the co-founder of the Cambridge Systems Group. He has been granted engineering patents encompassing remote access multi-factor authentication using adaptive machine learning, applied cyber-threat intelligence networks, a universal IoT security architecture, contextual semantic search technologies, web-enabled multimedia transfers, image capture and database smart query processing.
Previous Post
Confronting the Reality of the SolarWinds Attack
Next Post
From the Information Age to the Age of Misinformation
Menu