Players in the Crypto Space 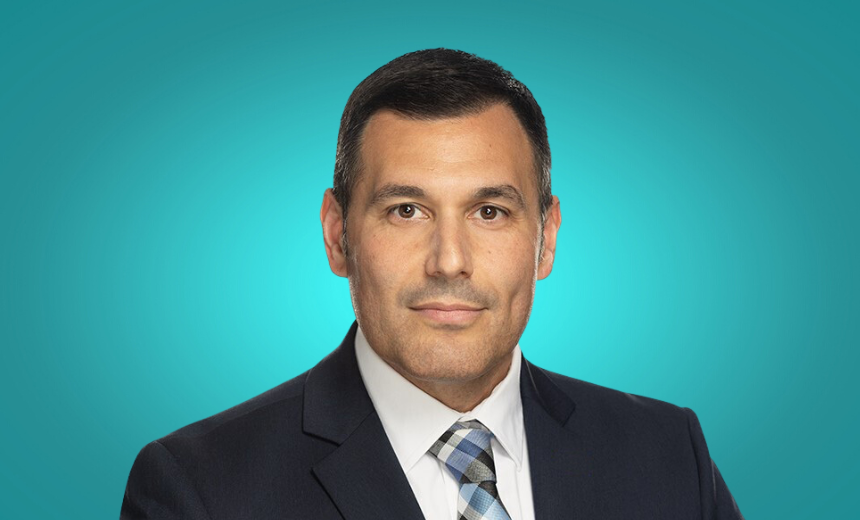 The insurance industry, as it relates to any type of cryptocurrency/blockchain, is already a very difficult space. There’s still a lot that needs to be learned from an insurance company standpoint in ensuring all of the risks. To this, Derigiotis says:

We’re talking about a broad spectrum of things. You have bitcoin, you have the broader cryptocurrency space, you have blockchain, and you have decentralized finance, where really these are technology service providers that are tied in and utilizing different types of blockchain technology to provide different financial services. I think that the market was already very difficult to begin with. Then you have the collapse of one of the largest cryptocurrency exchanges, and no doubt tied to fraud, misappropriation of customer funds, and the domino effect that it’s had, just across the broader industry.

In this episode of Cybersecurity Unplugged, Derigiotis also discusses: