Personal Identity Wallet Back in Your Pocket 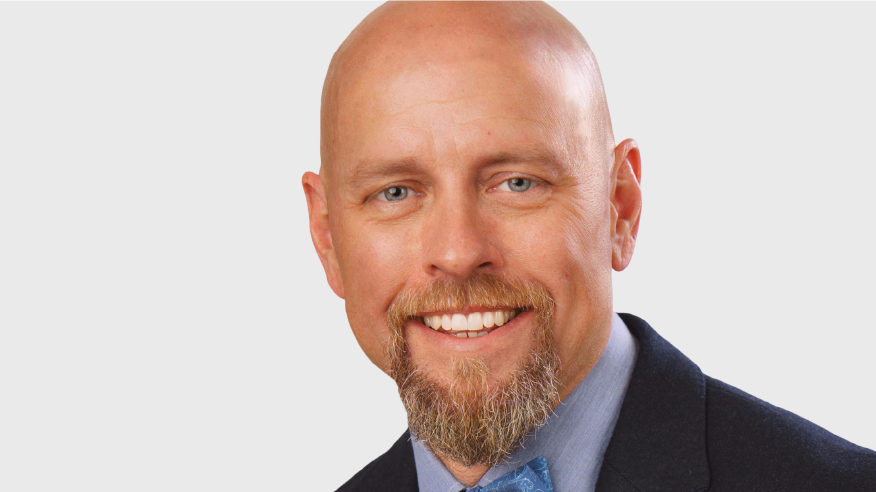 In Bird’s evaluation, identity is one of the operational problems that the zero trust framework can’t handle. Since every application has coded its own authentication layer, the security team could do everything right and still see app breaches. Bird succinctly sums up the identity problem:

“The verifiable credentials that are out there in the digital space, have no ownership by the people that they’re actually associated to. And it’s the worst thing that we ever did. … We built an entire digital universe and we completely forgot about empowering the people that are associated with using it.”

In this episode, Bird discusses: