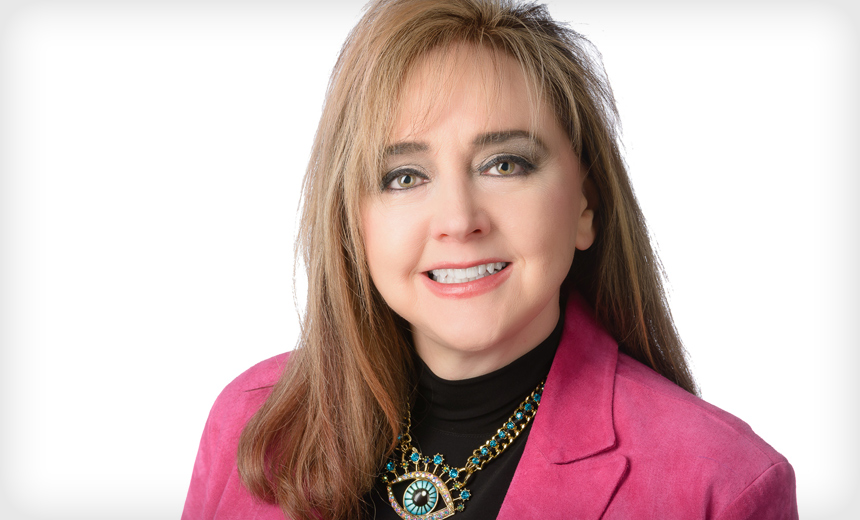 Rebecca Herold is CEO and co-founder of Privacy and Security Brainiacs. She’s also a Ponemon Institute fellow and the CEO and founder of Rebecca Harold LLC, a cloud-based privacy and security firm. She is currently finishing her 20th published book on information security and privacy.

Herold, who has hosted the radio podcast show Data Security and Privacy with the Privacy Professor, weighs in on the state of cybersecurity and privacy education and gives her recommendations on how to remedy the many issues the security community faces today.

“Making sure that the entire population is educated about cybersecurity and privacy as well, is absolutely necessary to improve the very vulnerable state of our networks, systems, applications and data”

In this episode of Cybersecurity Unplugged, Herold discusses: