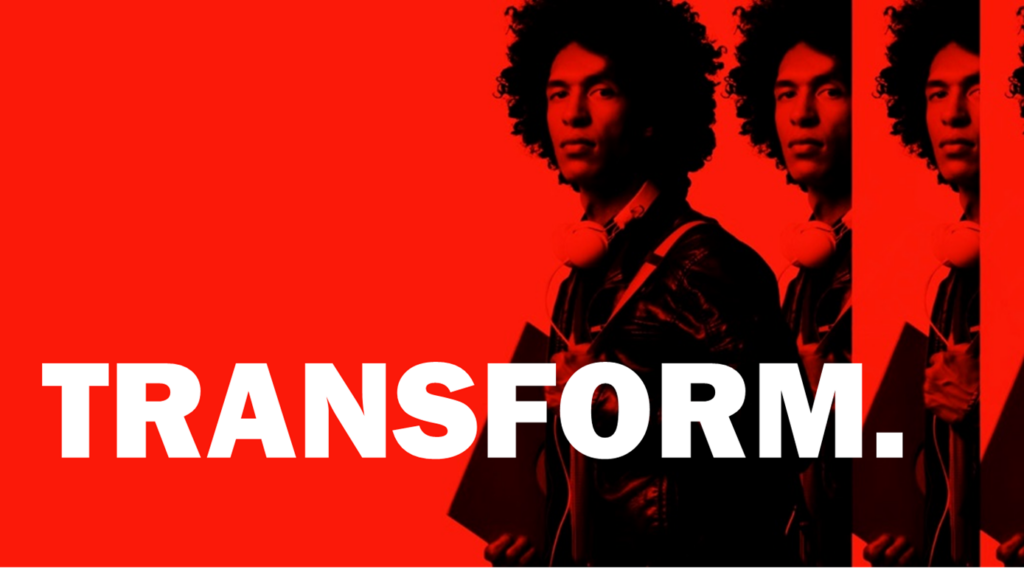 Sequoia Capital, in their now infamous Black Swan memo and 57 slide PowerPoint presentation, uses the difference between peacetime and wartime behavior to illustrate an analog about what companies must do to survive in each.

We saw a re-issue in the last few weeks.

Their message is in peacetime, companies must maximize and broaden the current opportunity and that peacetime companies encourage broad-based creativity and contribution across a diverse set of possible objectives. In wartime, the company typically has a single bullet in the chamber and must, at all costs, hit the target. The company’s survival in wartime depends upon strict adherence and alignment to the goals.

Their purpose is clear. They don’t want their portfolio companies to run out of cash in an environment where raising another round will be both difficult and very expensive. I get that.

But here’s the problem: No company in history has ever grown without marketing spend. If prospects don’t know who you are or why they should buy, they won’t. As David Ogilvy said, “You can’t save souls in an empty church.”

Jamie Dimon reframed Ogilvy’s sentiment when he said that no one has ever grown a business by cutting costs.

Having first-hand experience with burning capital through a severe market downturn, I can attest to four things:

In our case, the dot-com bubble burst has left us covered in an unpleasant substance. We stopped the bleeding after a descent from $48 million in revenue to $17 million, but we did stop it and were able to rebuild in new markets after some painful course corrections.

I believe that this recession will be shorter-lived than most predictions. In the cybersecurity space, large, mature companies will have the strength of market position, revenue and cash to expand through consolidated acquisition and pure market dominance.

But, I also believe that for startups and early-to-late stage companies who have raised through an A or B round, cutting spend will be crucial to your survival. But, it’s where you cut it that will make the difference.

The cybersecurity markets move at the speed of light these days. What may have made sense yesterday, won’t tomorrow. If you go silent, your buyers will forget about you in a matter of days and you will become irrelevant in your market segment, while every one of your competitors who choose to dominate will quickly subsume your space into their product suite.

To Cut or Not

What you need is revenue. You don’t need HR, admin of any kind and most of engineering (assuming your MVP has proven itself in the field and you have paying customers) – and you don’t need most of your sales team – you have to be brutal about parsing through those folks to get to the one or two who actually carry 80% of the revenue load. You also don’t need everyone in marketing; only the best ones.

Then, you need to focus on leads and brand awareness. Your messaging needs to make clear that you are here to stay; you’re not going anywhere; you intend to be the market dominator in your space and it needs to become part of your new brand story. The objective of anything you do in marketing is to stop your prospects dead in their tracks, have them lean in to figure out who you are and what you are saying and then the rest of your job is to remove all of the friction from your sales motion.

Your website is your medium. Your message above the fold needs to be bold, provocative, different and compelling in the simplest way imaginable. Simple will be the hard part. You’ll need “Think Different” and “Just Do It” combined.

The next option you offer up cannot be the “learn more” or “schedule a demo” buttons. Your only button should read “talk to our CTO” because that is what your audience wants at that point in their brief “journey” – the last person they want to talk with is a sales rep, which is great because you just laid most of them off.

Create some great, controversial content. Either through a brief white paper or eBook that draws folks in based on an interesting topic or through a video version of the same. Find a network with rich, first-party data and use it to get your video or white paper out to your target demo. You will get leads and you will convert those leads.

Assuming your MVP has traction, stay in one lane. If it doesn’t, we have a whole new problem.

As the great Bill Bernbach reminded us, “The truth isn’t the truth until people believe you, and they can’t believe you if they don’t know what you’re saying, and they can’t know what you’re saying if they don’t listen to you, and they won’t listen to you if you’re not interesting, and you won’t be interesting unless you say things imaginatively, originally, freshly.”

And, you will need a new plan – less ambitious than the one upon whose back you raised your investment, but a simple, focused plan with just a few objectives and key metrics against which you can regularly check in on your progress in a public setting with what is left of your team.

The good news is that you have stopped the bleeding while you still have dry powder. You will get enough revenue to stall the flow and start to slowly rebuild. The markets value companies who are revenue funded, cash positive with clean balance sheets who also make a useful product that addresses a topical problem in an innovative way. The same markets don’t value fast failure in any form and acceleration for acceleration’s sake is almost always wasteful and results in death. Yours.

Speed is not our friend in cybersecurity in any context.

In 1960, when Warren Buffett was 30 years old and Don Keough was 34 years old, the two met. Keough had just bought a house across the street from Buffett in Omaha. Back then, both were by no means the famous executives and business leaders they would become. According to Buffett, “We were just two guys trying to make a living to feed our families.” The Oracle of Omaha, as Buffett would only later be called, was then a relatively unknown manager of a young investment partnership called Buffett Partners, Ltd. As they both retell it, Buffett knocked on the door of his new neighbor Keough and asked him to invest $10,000 or so in the partnership. Keough flat out rejected him.

Keough became a shareholder and board member of Buffett’s Berkshire Hathaway, the seventh largest company in the world by market capitalization, which even in today’s volatile markets is $593 billion.

The Ten Commandments for Business Failure (2008) is a book Keough wrote about the costs and rewards in the business of courage, thoughtfulness and optimism. Three traits that he seems to have had in spades. Keough had a business career that one could, by any measure, consider blessed. After forty-plus years with the Coca-Cola Company, culminating in roles as president and chief operating officer, Keough began a second career as an active board member in leading companies. Among others, he served on the boards of McDonald’s, The Washington Post Company, H.J. Heinz Company, Home Depot and Berkshire Hathaway.

Keough, in his own version of an Ignore Black Swans memo, has famously said, “You will fail if you quit taking risks, are inflexible, isolated, assume infallibility, play the game close to the line, don’t take time to think, put all your faith in outside experts, love your bureaucracy, send mixed messages and fear failure.”

So, while we don’t agree with the smart folks at Sequoia on most of their argument, we do agree that survival in wartime depends upon discipline. In fact, it is the same discipline that serves us well in peacetime.

The new version of your company will likely mean that you will narrow the scope of problems you address and show market results earlier. It will also likely mean that you no longer over-plan, over-engineer and over-think the problem space. All of which also get in the way of efficient market entry.

So, congratulations! Not only will you survive, but it appears as though you will become a better version of yourself in the process.