No Pain, No Gain, Zero Trust 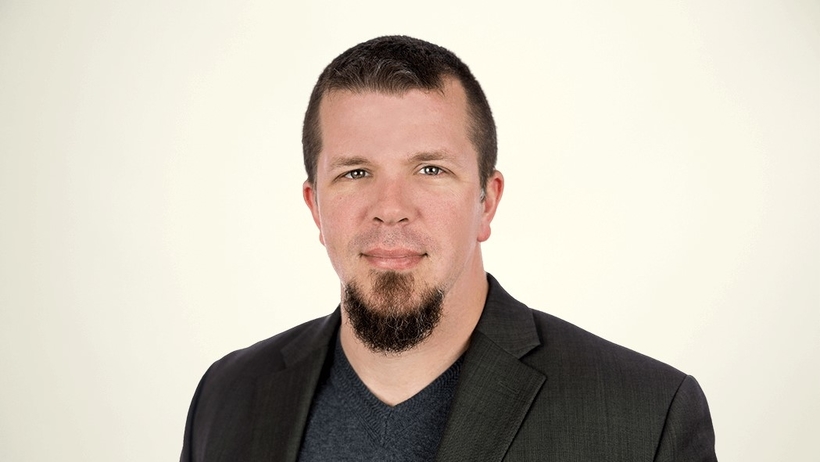 Dr. Chase Cunningham, aka the ‘Doctor of Zero Trust’, is a recipient of industry awards like the Most Influential People in Security, and is currently Ericom’s chief strategy officer. In this role, Chase shapes the company’s strategic vision, roadmap and key partnerships. Dr. Cunningham previously served as vice president and principal analyst at Forrester Research, providing strategic guidance on Zero Trust, artificial intelligence, machine learning and security architecture design for security leaders around the globe. And prior to Forrester, as Chief of Cryptologic Technologies, NSA, Chase directed all research and development of cyber entities to assess threat vectors, network forensics, and methodologies of nefarious cyber actors across the intelligence enterprise.

With the support of the recent executive order on improving the nation’s cybersecurity, Zero Trust strategy is gaining recognition within the industry. However, there is still a degree of resistance to Zero Trust adoption given the difficulty of adapting to change. To this, Cunningham says:

Change sucks. To be blunt, change is not comfortable. Change is not something anybody wants to do. … However, we are in a place in time, where we have a choice, we either change and get better, or we don’t and the same thing continues to happen. With organizations that have taken [Zero Trust] on, they realize that change has to happen.

In this episode of Cybersecurity Unplugged, Dr. Cunningham discusses: