We created an innovative intent-validation LeadGen program which we call ExpressSQL.

Conventional content leadgen programs in Cybersecurity markets convert (MQL to SQL) at a rate of 3%. The average MQL remains in the sales funnel for a period of 150 days. At an average Lead-to-Opportunity conversion rate of 13% and lead cost of $198, the cost of a converted closed/win is north of $25K and taking 5 months to get there. Our client needed a dramatic improvement over averages if they were to dominate their segment.

The impact of the CyberTheory ExpressSQL program is not limited to SQL conversion rates. Speed to market is a significant pivot point on pipeline velocity. The resulting conversion rate in 40% of the time creates 60% more runway for revenue production. 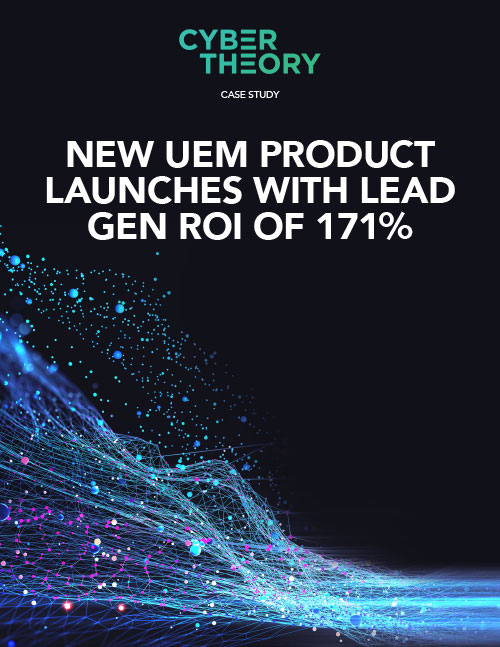