Moving at the Speed of the Future 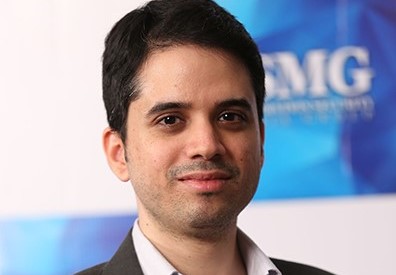 Sahir Hidayatullah is the co-founder and CEO of Smokescreen Technologies, which focuses on detecting targeted hacker attacks before they cause business impact. Hidayatullah was one of India’s first ethical hackers and is a serial entrepreneur. His companies have investigated many of the highest-profile data breaches in the country, with clients that include critical national infrastructure, global financial institutions, and Fortune 500 companies.

When addressing the growing problem of misinformation and disinformation in the digital age, Hidayatullah discusses how technology has only accelerated an already prevalent issue:

In this episode of Cybersecurity Unplugged, Hidayatullah discusses:

Steve King
King, an experienced cybersecurity professional, has served in senior leadership roles in technology development for the past 19 years. He has founded nine startups, including Endymion Systems and seeCommerce. He has held leadership roles in marketing and product development, operating as CEO, CTO and CISO for several startups, including Netswitch Technology Management. He also served as CIO for Memorex and was the co-founder of the Cambridge Systems Group. He has been granted engineering patents encompassing remote access multi-factor authentication using adaptive machine learning, applied cyber-threat intelligence networks, a universal IoT security architecture, contextual semantic search technologies, web-enabled multimedia transfers, image capture and database smart query processing.
Previous Post
From the Information Age to the Age of Misinformation
Next Post
Chasing the Unattainable Aim of Security
Menu