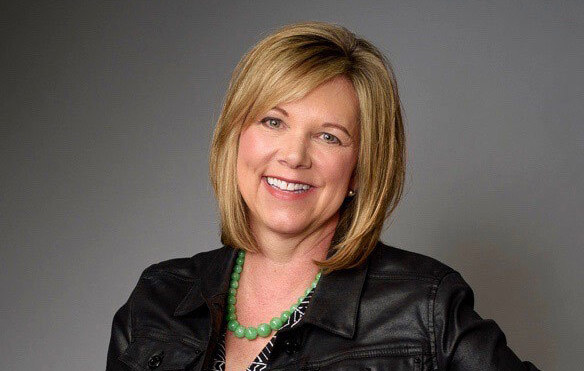 Sherry Lowe is the distinguished chief marketing officer at Exabeam. She was also the former CMO at Expanse and served in a similar role at Druva and Splunk. She got her start as a sports anchor at WJXX, the ABC affiliate in Jacksonville, Florida covering the Jaguars, the Dolphins, the Tampa Bay Buccaneers as well as the NBA, NASCAR, Major League Baseball and PGA Tour.

We all know that marketing is all about people, and people are moved by ideas and a bigger vision. Yet far too often marketers get so caught up in numbers and metrics that it stifles creativity. Lowe, who has been in senior leadership in the marketing space for over a decade, is intent on not letting metrics kill marketing and instead injecting more creativity into marketing strategy.

Nobody can deny the need for data and metrics in marketing. And I am one of the first people that asks ‘What was the ROI of that event? Did anyone download that white paper? How did it convert?’ But, a problem really arises when we focus too closely on that number and not enough on the impact or the journey that somebody is taking. You can measure clicks, you can measure views, and likes and website traffic and intent. But it’s really hard to put a number on creativity.”

In this episode of Cybersecurity Unplugged, Lowe discusses: