Machine Learning and AI: Where do we go? 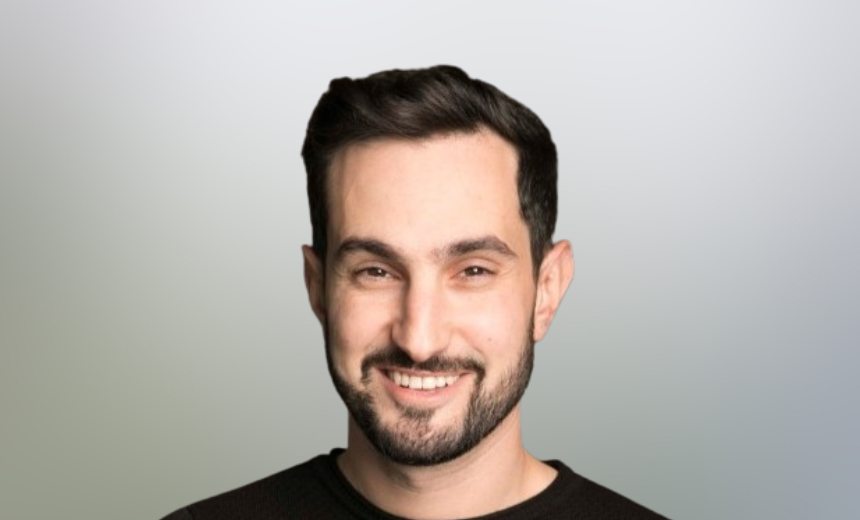 Liran Paul Hason is the co-founder and CEO of Aporia, a full stack machine learning observability platform used by Fortune 500 companies and data science teams around the world. It helps monitor billions of daily predictions and maintain AI responsibility and fairness. Prior to founding Aporia, Hason was a machine learning architect at a company called Adallon, which was acquired by Microsoft. He wrote his programs and applications in his early teens and also served five years in the IDF before leaving with the rank of captain.

Being an expert in Machine Learning and Artificial Intelligence, Hason weighs in on the current state of ML and AI in cybersecurity and the most interesting and promising applications for these technologies right now:

I think it’s interesting to look at what happened in the cybersecurity space with regard to AI. If we go back in time, I think that in the past few years, a lot of companies bought visibility solutions, for example, solution to have visibility for your devices in your organizations. So, if you have Mac devices, mobile devices, maybe you have a smart car, you want to have visibility and to be able to answer how many devices I have in my organization. But that’s just one, then we have CSPM for providing visibility for cloud security and so on…

In this episode of Cybersecurity Unplugged, Hason also discusses: