Implementing Security at a National Level 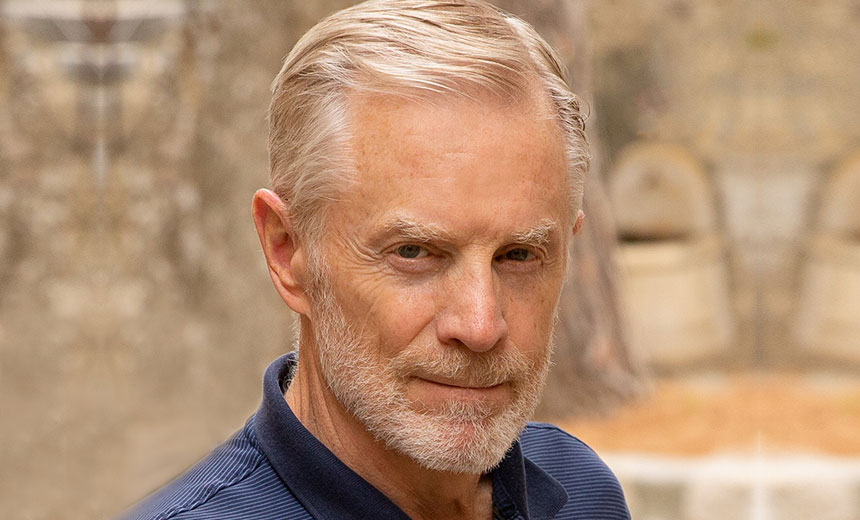 Purdy was a member of the White House staff where he helped to draft the U.S. National Strategy to Secure Cyberspace in 2003, after which he went to the Department of Homeland Security (DHS) where he helped to form and launch the National Cyber Security Division (NCSD) and the U.S. Computer Emergency Readiness Team (US-CERT), which he led from 2004-2006, serving as the senior cybersecurity official for the U.S, government.

Huawei has played a key role in the ongoing tensions between the U.S. and China, with many seeing the company as a threat to U.S. national security. However, as someone with experience on both sides, having worked for the White House and Huawei, Pudry explains that bad actors aren’t asking permission from suppliers when hacking into their products and that some of the fear of Huawei has been misdirected.

“I think there was a tendency to say ‘Let’s block China. Let’s try to hurt China by hurting Huawei.’ And there was less an emphasis on being forward-looking in terms of what can be done to improve the American technological innovation and advantage relative to China.”

In this episode Purdy and King discuss: