How Zero Trust Is Inverting the Way We Do Cybersecurity 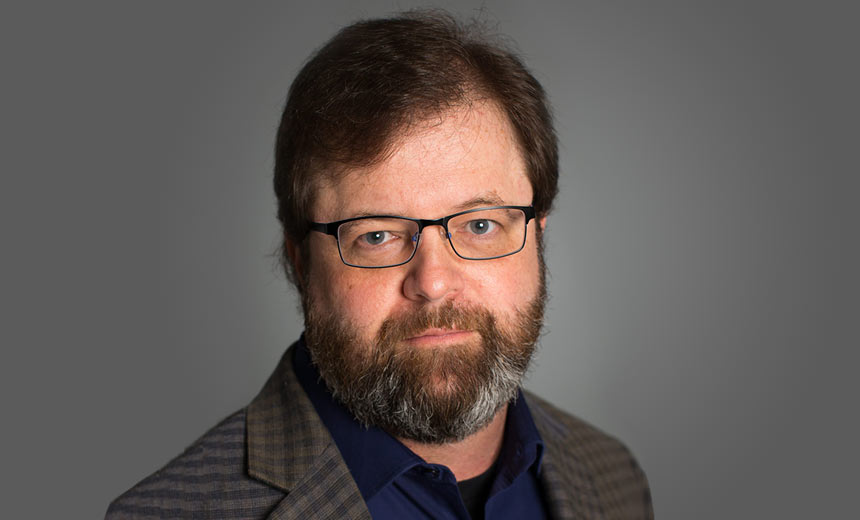 John Kindervag is the creator of zero trust and the current senior vice president of cybersecurity strategy for ON2IT, a Dutch software company that offers 24/7 cybersecurity as a service in a zero trust context. Kindervag joined ON2IT from Palo Alto Networks where he served as their field CTO for four years. Prior to that, he was at Forrester Research, where he served for eight years as their VP and principal analyst for the security and risk management group.

The human concept of trust continues to be improperly infused in the way we approach security, which is what Kindervag has set out to change. When asked about the increasing number of attacks and the expanding attack surface, John responded:

“We’ve seen this increase in of attacks, how are we going to deal with the number of attacks, but what we haven’t seen is an increasing amount of protection.”

In this episode, Kindervag discusses: