How to Approach the Reality of Remote Work 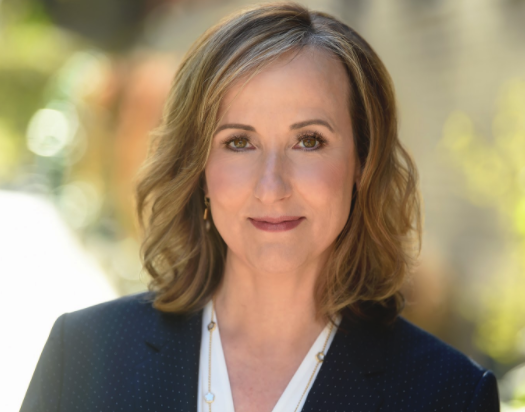 Cali Yost is the leading authority on high performance work flexibility, a visionary workplace futurist, strategist, author and keynote speaker. Yost is the Founder and CEO of the Flex+Strategy Group, a solutions company helping organizations unlock performance and engagement by reimagining how, when, and where work is done. Her commentary frequently appears in the media including the Wall Street Journal, Harvard Business Review, USA Today, NPR and the Today Show. Among her clients are Con Edison, Memorial Sloan Kettering, Quest Diagnostics, UBS, America’s National Institute of Health, United Nations, Columbia University and Stanford University. Yost graduated with honors from Columbia Business School and she has been cited as one of Forbes 40 Women to Watch Over 40.

The New York Times called Cali Yost one of the most sophisticated thinkers on the transformation of work. As the world navigates transitioning to a hybrid working environment, she shares her reflections on the how we can approach remote work thoughtfully and intentionally.

This really is a fundamental reimagining of work. And that’s the part that I think we haven’t come to terms with. … ‘The workplace’ as the central, organizing locus of work, no longer is that center. That does not mean that the workplace is not important. It is still an important enabler of work, and it’s something to be considered. But it is in partnership with technology, with the time people are working. It’s not just where, it’s also where, when, and how.

In this episode of Cybersecurity Unplugged, Yost discusses:

Steve King
King, an experienced cybersecurity professional, has served in senior leadership roles in technology development for the past 19 years. He has founded nine startups, including Endymion Systems and seeCommerce. He has held leadership roles in marketing and product development, operating as CEO, CTO and CISO for several startups, including Netswitch Technology Management. He also served as CIO for Memorex and was the co-founder of the Cambridge Systems Group. He has been granted engineering patents encompassing remote access multi-factor authentication using adaptive machine learning, applied cyber-threat intelligence networks, a universal IoT security architecture, contextual semantic search technologies, web-enabled multimedia transfers, image capture and database smart query processing.
Previous Post
The Global Impact of Digital Transformation
Next Post
The Impact of Digital Transformation on Business
Menu