Filling The Gaps in Cyber Warfare 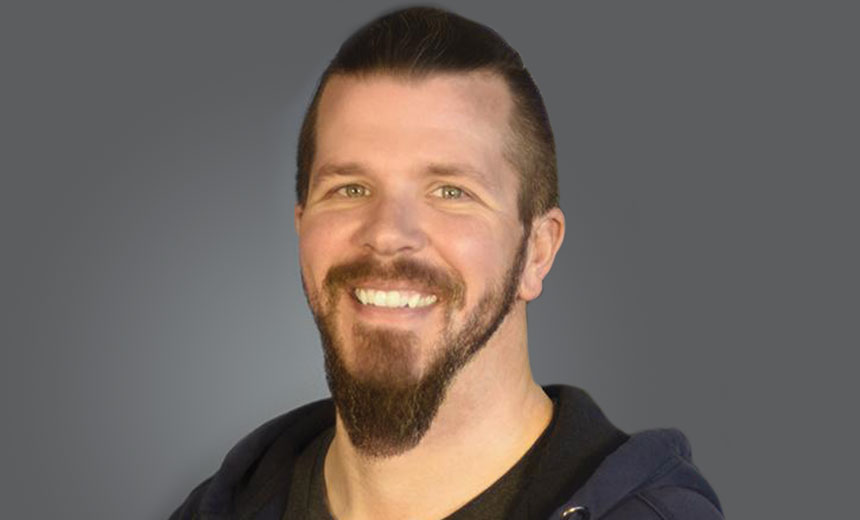 Chase Cunningham, also known as the ‘doctor of Zero Trust’, is a recipient of several media companies’ most influential people in security. Dr. Cunningham is the current chief strategy officer at Ericom Software. In this role, he shapes the company’s strategic vision, roadmap and key partnerships. Previously, Dr. Cunningham served as vice president and principal analyst at Forrester Research where he was providing early and strategic guidance on Zero Trust, artificial intelligence, machine learning and security architecture designed for security leaders around the country and around the world. Prior to Forrester, he was the Navy chief cryptologist at Fort Meade and other sites where he directed all research and development of cyber entities to assess threat vectors, network forensics and methodologies of nefarious cyber actors across the intelligence enterprise.

As a cybersecurity expert who served in the Navy for 15 years, Dr. Cunningham uses his expertise to weigh in on the gaps that need to be filled in cyber warfare by discovering the truth behind tactics, strategies and combat approaches.

I think one of the biggest things that occurs to me is that we spend a lot of time thinking about the perfect defense and making sure that we’re never going to have a breach. And we have three plus decades of proof and that’s the wrong mindset to take. This is a warfare scenario, whether folks want to admit it or not, we’re all engaged in a combat environment. And if you’re thinking about it, in any terms, other than those specific terms, you’re doing yourself and your business a disservice.

In this episode of Cybersecurity Unplugged, Dr. Cunningham discusses: