Exploring The World of Passwords 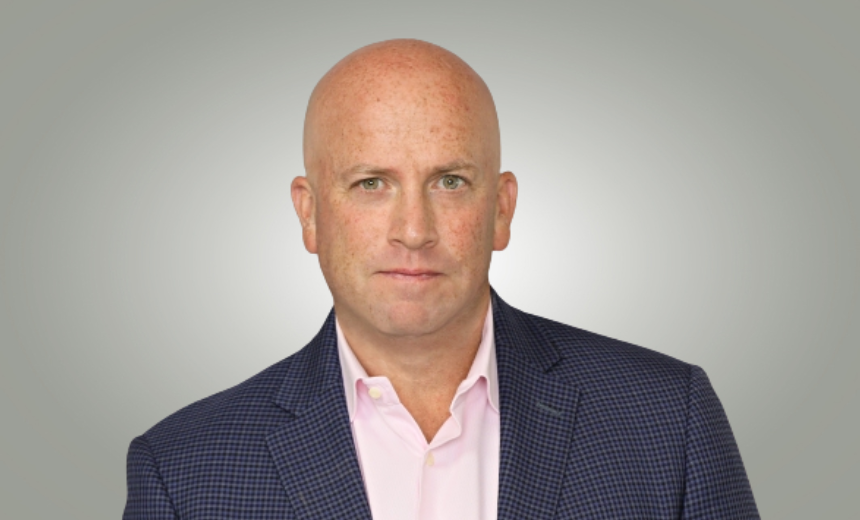 Andrew Shikiar, executive director of FIDO Alliance, knows more about the password economy than anybody else in the industry. Shikiar has been around both the open system standards space and the promotion and marketing of Linux and Java with a focus on identity management for companies like Sun Microsystems, with an emphasis on developer mindsets and the most recent acceleration of streaming media. Shikiar earned his bachelor’s degree in political science from Emory University.

Not only do we have Shikiar on the show, but we’re also joined by the 800-lb gorilla in the room: password. Shikiar weighs in on why we still have passwords after all these years and sketches out the background on who FIDO Alliance is, what their objectives are and more:

When you look at the goal of FIDO Alliance and what we’re aiming to do, it’s incredibly audacious. Passwords are around simply because they work. They work in a very crude form. But they also have the advantage of ubiquity. They are supported everywhere. The problem is that they’ve been proven time and time again to simply be unfit for today’s networked economy. In fact, they were unfit for purpose when Bill Gates wanted to demise them back then. The good news here is that FIDO Alliance and hundreds of industry partners are making good progress against that Gorilla to help reduce reliance on passwords across the board.

In this episode of Cybersecurity Unplugged, Shikiar also discusses: