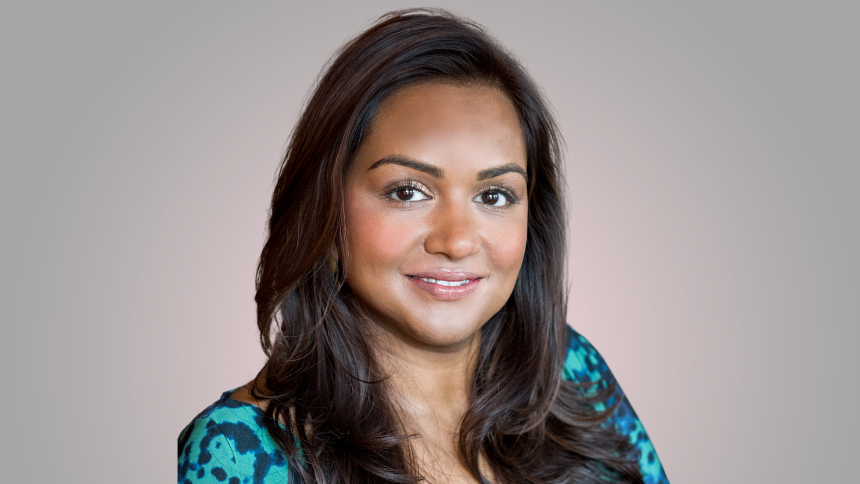 Prachee Kale is the co-founder of Think.Design.Cyber. to pioneer critical, systems and design thinking in the cybersecurity discipline and founding executive fellow of our CyberTheory Institute. In 2020, Kale co-authored an award-winning research article “Cybersecurity: The End Game” published in Taylor Francsis’s EDPACs journal. Kale’s multi-disciplinary career is focused on bridging gaps between business ROI, technology and people. She has an impressive career leading cybersecurity initiatives and managing cybersecurity board reporting and budgets. Kale also advises growth companies focused on human-centered, sustainable products and technology.

As a pioneer of Think.Design.Cyber. who merged systems thinking feeding design thinking, Kale explores the need for and use cases around systems and design thinking in cybersecurity marketing.

Allow yourself to expand your perspective. From a marketing standpoint, your marketing process is also a system that’s now interacting with a cybersecurity system, which has its own innate culture in a larger cultural organization with its own culture. So now if you start to look at it as different pieces and say, how does my marketing fit with the cultural meaning of the cybersecurity organization and then the broader cultural meaning of that organization itself? What values, beliefs and mission it’s driving towards? Then you can tailor that experience

In this episode of Cybersecurity Unplugged, Kale discusses: