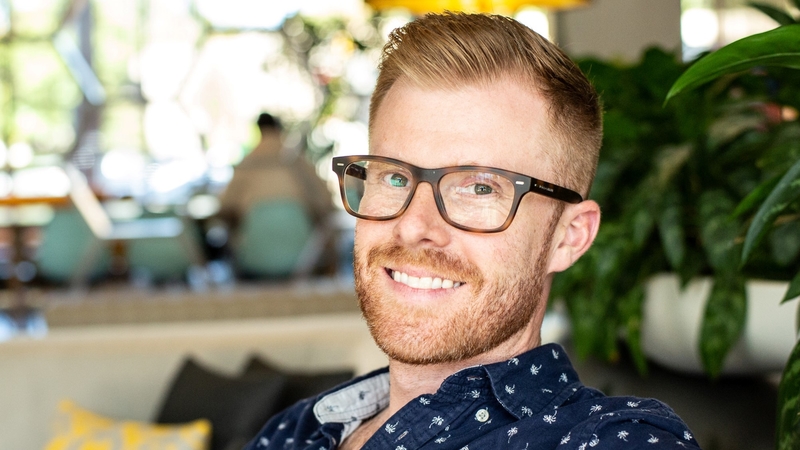 Ted Harrington is the author of Hackable: How to do Application Security Right and the executive partner at Independent Security Evaluators. Harrington has overseen security research hacking medical devices, password managers and cryptocurrency wallets, and he’s helped hundreds of companies like Google, Netflix, Amazon and Disney fix 10s of 1000s of security vulnerabilities. Harrington also leads a team that started and organizes IoT Village, an event whose hacking contest is a three-time DEF CON black badge winner, and which represents the discovery of more than 300 Zero-Day vulnerabilities. Harrington’s work has been featured in more than 100 media outlets, including the New York Times, Financial Times, Wall Street Journal, Washington Post and USA Today.

Inspired by the fact that he repeatedly saw companies – irrespective of company size, geographic location, industry, focus, maturity or sophistication – running into the same ten problems, Ted embarked on a mission to publicize the solution. In the process, he realized that all of the conventional solutions are wrong and wrote a book about how to do it right.

A lot of people don’t even realize they have that problem, because they’re just sort of blind to it. … And so that made me start thinking about what are the conventional solutions to those problems. And that was the moment that I realized everybody has a wrong answer. … And so that motivated me to go write the book. It covers a full spectrum of how to think both programmatically, and specifically about how to actually build better, more secure software systems.

In this episode of Cybersecurity Unplugged, Harrington discusses: