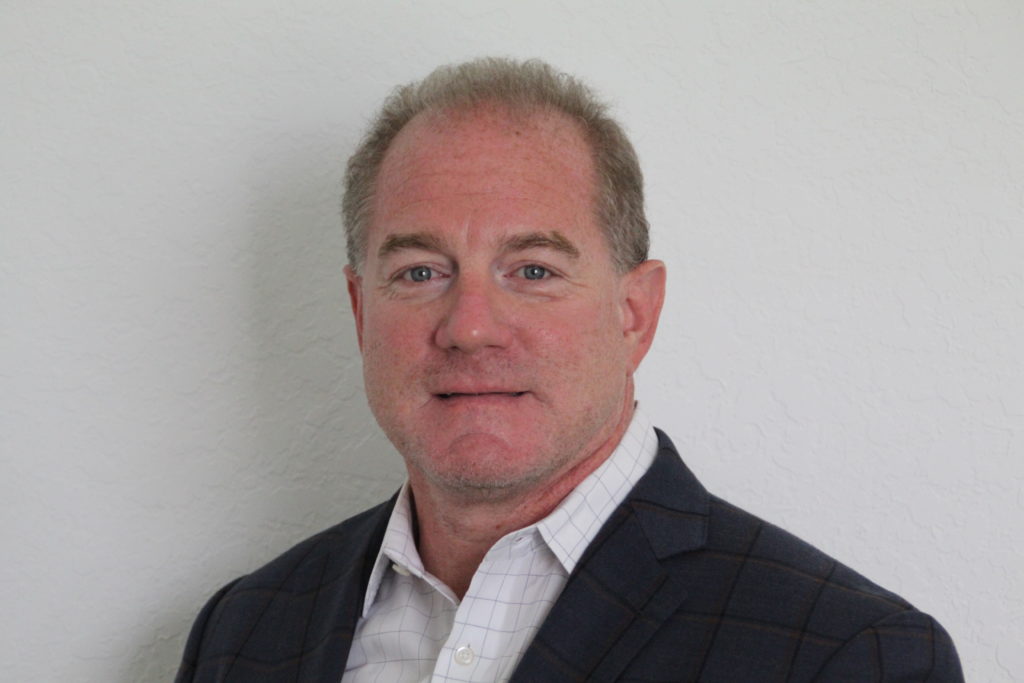 Don Cox is the distinguished CISO at American Public Education, Inc. and former CISO at MEDNAX, a multi-billion dollar healthcare network with 8,000 employees. Cox also spent the majority of his prior career working for federal agencies in cybersecurity. He’s had leadership experience at the U.S. Immigration and Customs Enforcement, the Department of Energy, the State Department, parts of Health and Human Resources, and the US Secret Service.

When asked about the prospect of a successful public-private partnership with the support of the Biden administration, Cox, drawing on his roughly 20 years of experience, responded with optimism:

“I’ve done everything including being a contractor, a Fed and working as a political appointee for the White House. … I’m an optimist. And I know the government over the years has really tried to be a partner with the public sector, [although] the public sector has resisted. Because sometimes there’s the conversation about not trusting the government, not giving them the information, will it turn into fines, penalties, you know, impact my brands, and those kinds of things. … I’m a big proponent of intel sharing amongst different agencies. But having worked in the military worked in law enforcement, both federal state local, worked in the government information sharing is very hard across organizations.”

In this episode of Cybersecurity Unplugged, Cox discusses: