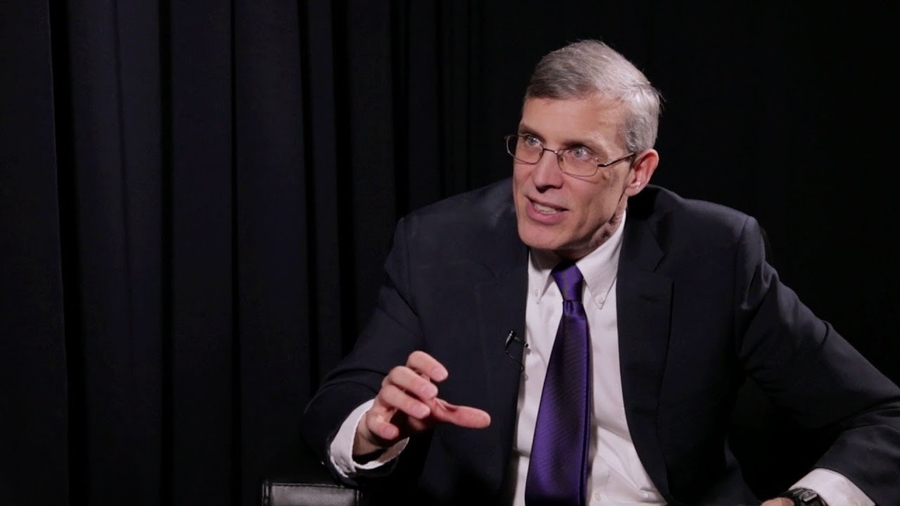 Brian Barnier is the director of analytics at ValueBridge Advisors. Barnier is also professor of operations finance and economics at the graduate level across several U.S. universities; he has been a guest lecturer in Russia and Mexico and served on the faculty of the Wharton, MBA Stonier Graduate School of Banking. Additionally, Barnier has written a best-selling business book entitled The Operational Handbook for Financial Companies and has been a contributing author to several other books on risk management. Prior to his work at ValueBridge Advisors, Brian led teams to nine U.S. patents in technology with AT&T, Nokia and IBM. In 2021, Barnier earned the coveted Joseph J. Wasserman award presented by ISACA for outstanding achievement in information technology risk, governance and security.

“We start with the notion of intellectual curiosity. As people have to be thinking and thinking differently, given all the pressures that are going on in the world today. And from intellectual curiosity, we go into critical thinking in general … That all rolls into design thinking. And design thinking, in some ways, you can think of as a lens that provides a way to understand and to simplify the complexity of all these systems in which we work.”

In this episode of Cybersecurity Unplugged, Barnier discusses: