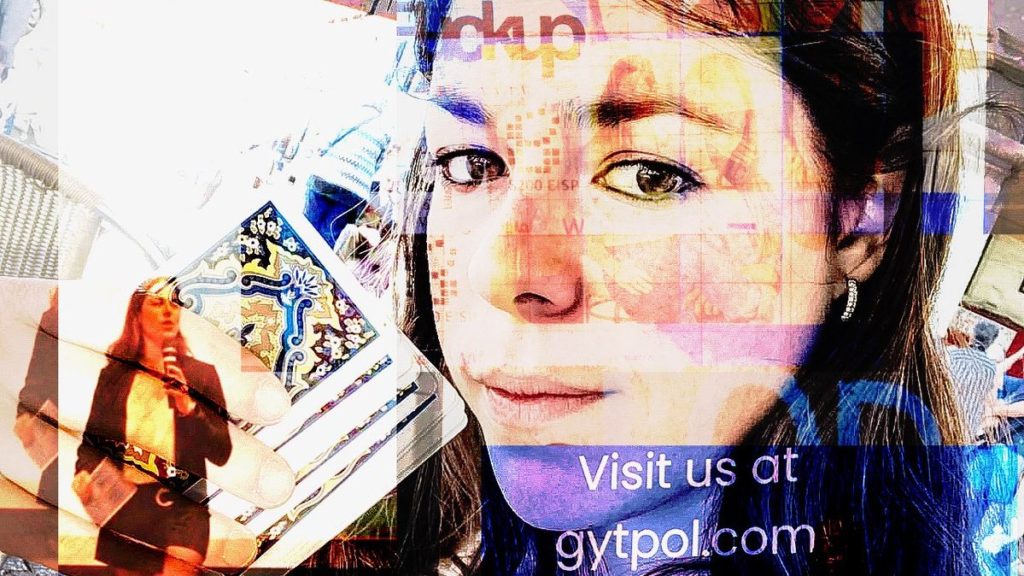 Tal Kollender is the CEO, co-founder and CISO of GYTPOL, a company whose product monitors and remediates risks caused by misconfigurations. An important player in the Cloud, GYTPOL changes the way organizations protect themselves by seeing their network through the eyes of a hacker.

Kollender started her career as a teenage hacker who was later recruited to the IT Corp Cyber Security Systems Division, where she served as a cyber specialist in the IDF. She also served for more than five years as the CISO and IT security architect for Dell EMC.

Some interesting insights from Kollender on the Colonial Pipeline attack, misconfiguration as the largest attack vector and how to fix it and marketing noise in the cybersecurity space, even though they are now about one year old. Who would you rather advise you? A former hacker who flew fighter jets in combat or a consultant from Deloitte?

There has been an epidemic of ransomware attacks in the past year. Many have targeted sophisticated security vendors, signaling that endpoint detection and response are not enough to prevent being hacked. Tal Kollender believes we need a digital response comparable to the vaccine rollout in the physical world.

If we take the the physical world and try to compare it or to take it to the virtual world, then we understand that computers, devices, cloud resources, on-premises infrastructure, it is not secure. … In reality, we know that if you do not take the vaccine, you are in danger to get COVID-19. And if you do not use a misconfiguration tool, you are in some at risk in order to have some hack.

In this episode of Cybersecurity Unplugged, Kollender discusses: