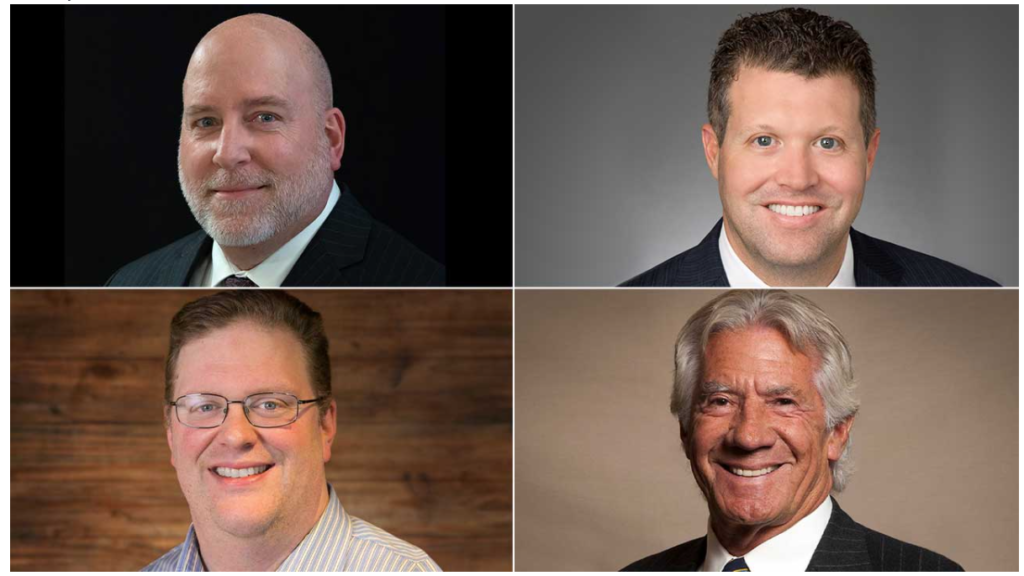 Curry, Kellermann and King on Why You Should Be Outraged by Adversaries’ Cyber Assaults

Has the nation-state threat become like the weather – something everyone talks about, but no one can do anything about? It’s time for a strategic change. Join Sam Curry of Cybereason, Tom Kellermann of VMware Carbon Black and Steve King of CyberTheory for a frank discussion of nation-state actors, their ongoing intrusions and what “taking off the gloves” might look like.

In this exclusive video panel discussion, this group discusses:

Curry is CSO for Cybereason. Previously, he served as chief technology and security officer at Arbor Networks and worked in a variety of roles at RSA, the security division of EMC, including chief strategy officer, chief technologist and senior vice president of product management and product marketing. Curry has also held senior roles at Microstrategy, Computer Associates and McAfee.

Kellermann, head of cybersecurity strategy at VMware Carbon Black, is the former CEO of Strategic Cyber Ventures. He held a seat on the Commission on Cyber Security for the 44th President of the United States and served as an adviser to the International Cyber Security Protection Alliance. In his former role as chief cybersecurity officer for Trend Micro, he was responsible for analysis of emerging cybersecurity threats and relevant defensive technologies.

King is director, cybersecurity advisory services, at Information Security Media Group. An experienced cybersecurity professional, he has served in senior leadership roles in technology development for the past 19 years. He has founded nine startups, including Endymion Systems and seeCommerce. He has held leadership roles in marketing and product development, operating as CEO, CTO and CISO for several startups, including Netswitch Technology Management. He also served as CIO for Memorex and was the co-founder of the Cambridge Systems Group. He has been granted numerous engineering patents.