Cybersecurity Impacts on the Global Economy 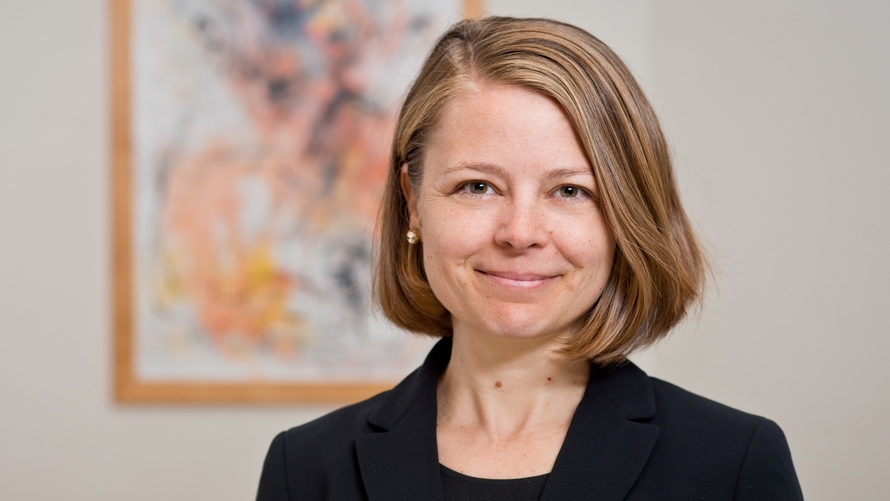 Russ served as senior economist for international trade and finance for the White House Council of Economic Advisers during 2015–16, receiving presidential recognition for outstanding service. She has been a visitor at central banks in Europe and the United States, a research advisor at the Halle Institute for Economic Research in Germany and a research associate of the Institute for Globalization and Monetary Policy at the Federal Reserve Bank of Dallas.

As the world heads toward digitalization, the use of data across broad areas of industry and services is at the core of the digital economy. Emerging technologies like AI are transforming international trade, highlighting the economic, social and political stakes as well as the potential cybersecurity risks. Looking ahead, Russ analyzes how the deployment of 5G networks and technologies will lead to a change in the growth of the digital economy and digital trade.

“These technologies are going to broaden the range of services that can be provided remotely and cheaply, even overseas. So people are talking about surgeries provided remotely overseas, across national borders, across oceans. … It won’t be long before a lot of white collar workers whose jobs have been relatively insulated from import competition … those jobs will also be facing a lot more global competition in the coming years.”

In this episode of Cybersecurity Unplugged, Russ discusses: